Home » Black Myth Wukong: Why so Much Delay In the Release of the Game?

Black Myth Wukong, an action RPG, is an upcoming Chinese Indie game. The game is basically based on a Chinese novel named Journey to the West. Black Myth Wukong will deal with unique graphics and gameplay. The players have to control a monkey that takes up the get up of game’s main figure called the Destined One. The monkey will fight with various enemies that transform into insects and monsters. According to the sources, there has been an issue in the game’s development. Black Myth Wukong development is not taking place smoothly. Lets find out more about it in the next few paragraphs. 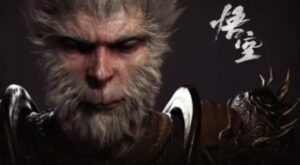 Ranton, one of the developers in the game, worked on Black Myth Wukong’s characters and designing. He left the work on the middle due to the differences in workflow. There were arguments between Ranton and Black Myth development team regarding the same. Thus, it ended up abruptly, leaving all the work pending. 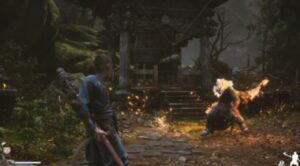 This matter spread like air, leading to several questions for the makers. Media and people started asking them that the people in the developing team are good or lack experience. It is the main reason why the process became slow and unsteady. In 2022, another team member of Black Myth Wukong opened up about their problems. The person mentioned that only one level is finished and work is not proceeding further.

There could be many other reasons behind this but Ranton made it crystal clear in his YouTube video. He mentioned that the developing company has no talent, so they need to hire some new employees. Besides this, the developers who are not sharing their right issues and solution, must now open their mouth. Its high time for the developers to make a public announcement about the game and the reason behind it is the fans that are waiting eagerly for Black Myth Wukong’s developer.