Home » 10 Games to Replace Army of Two for PlayStation 4: Call of Duty, Last of Us and More!

PlayStation 4 has plenty of games that no player can live without trying them. One of the most popular game is Army of Two. It is based on latest headlines where players have to go through adventures involving hot spots. You have to use two man strategies to play with a live player and AI. But, don’t you want to explore other games similar to Army of Two on PlayStation 4? If yes, then this article will help you to find ten similar games to Army of Two. Read the article till the end! 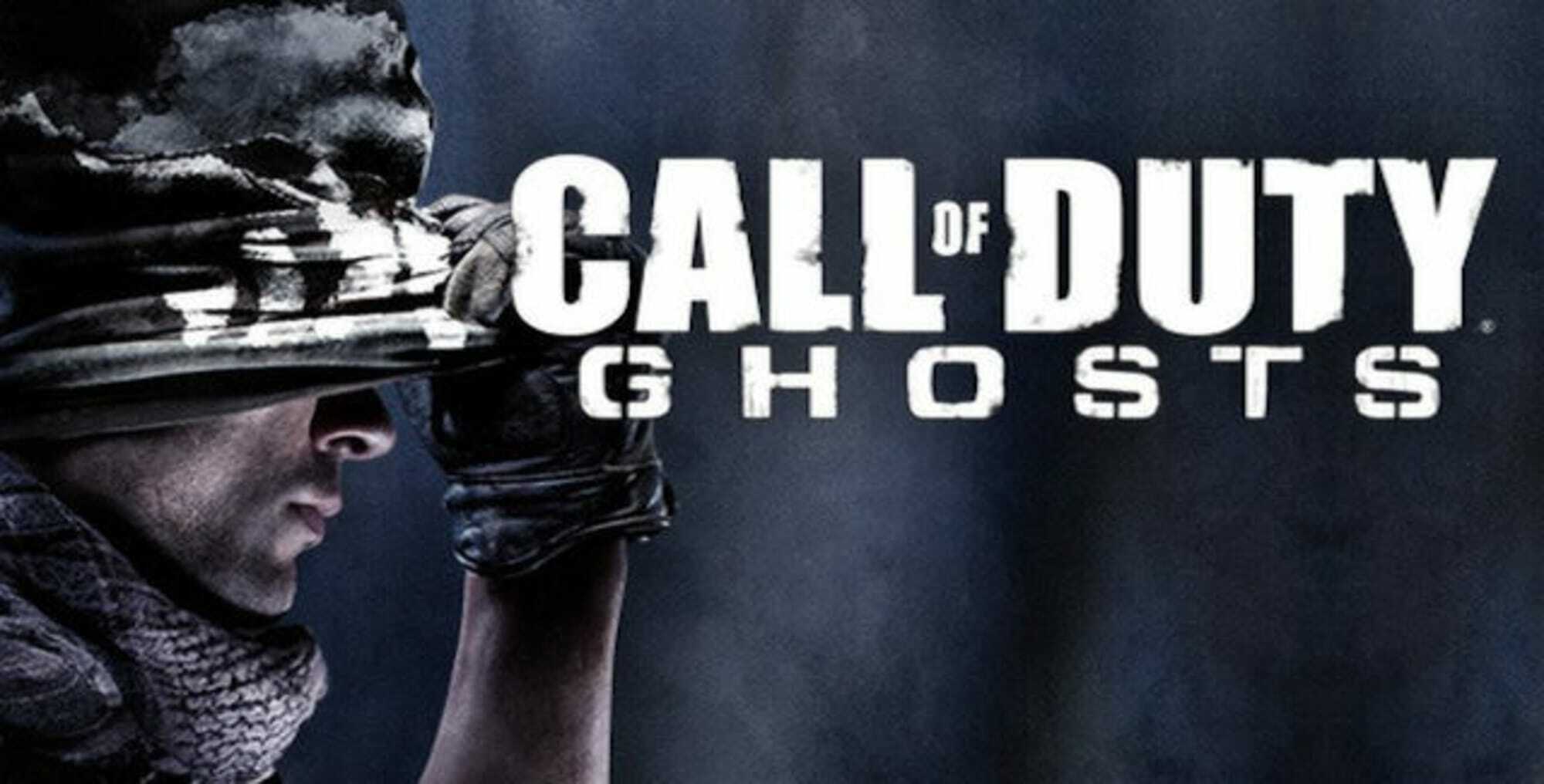 The game that has changed the defination of gaming and raised the bar is none other than Call of Duty: Ghosts. It was released in the year 2013 and won millions of hearts. This game takes you to the next generation of the original Call of Duty, consisting of new storyline, graphics, cast and powers. You can play this game to try something different. 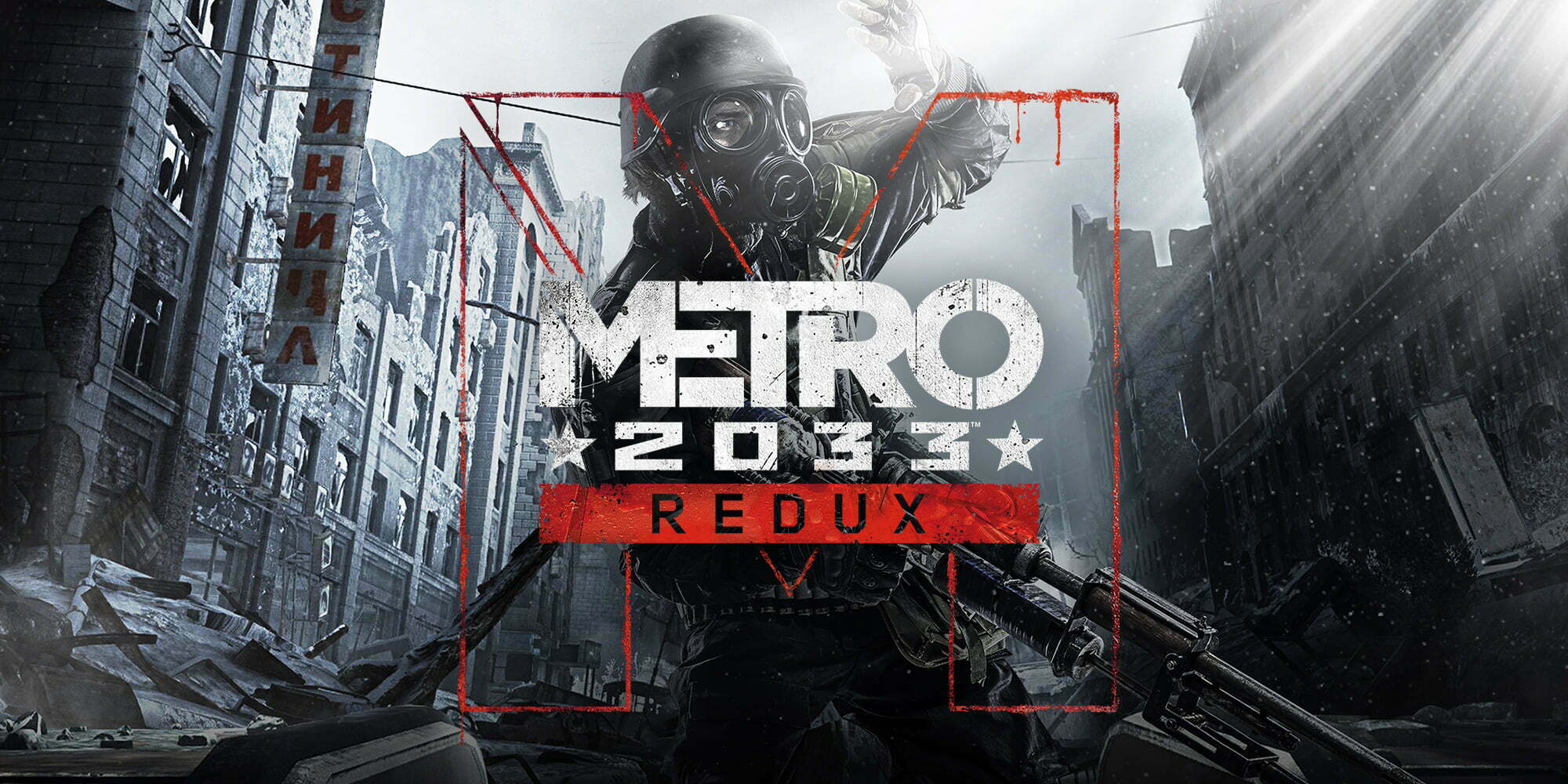 Release in 2010, Metro: 2033 is a novel based game. It was released in the era of the first person games inspired by Smitry Glukhovsky, one of the most popular novels. Metro: 2033 revolved around the city of Moscow, that involves underground metro trains and humans that live there to escape winters. This game has some unique gameplay and is available on Xbox and PlayStation 4. 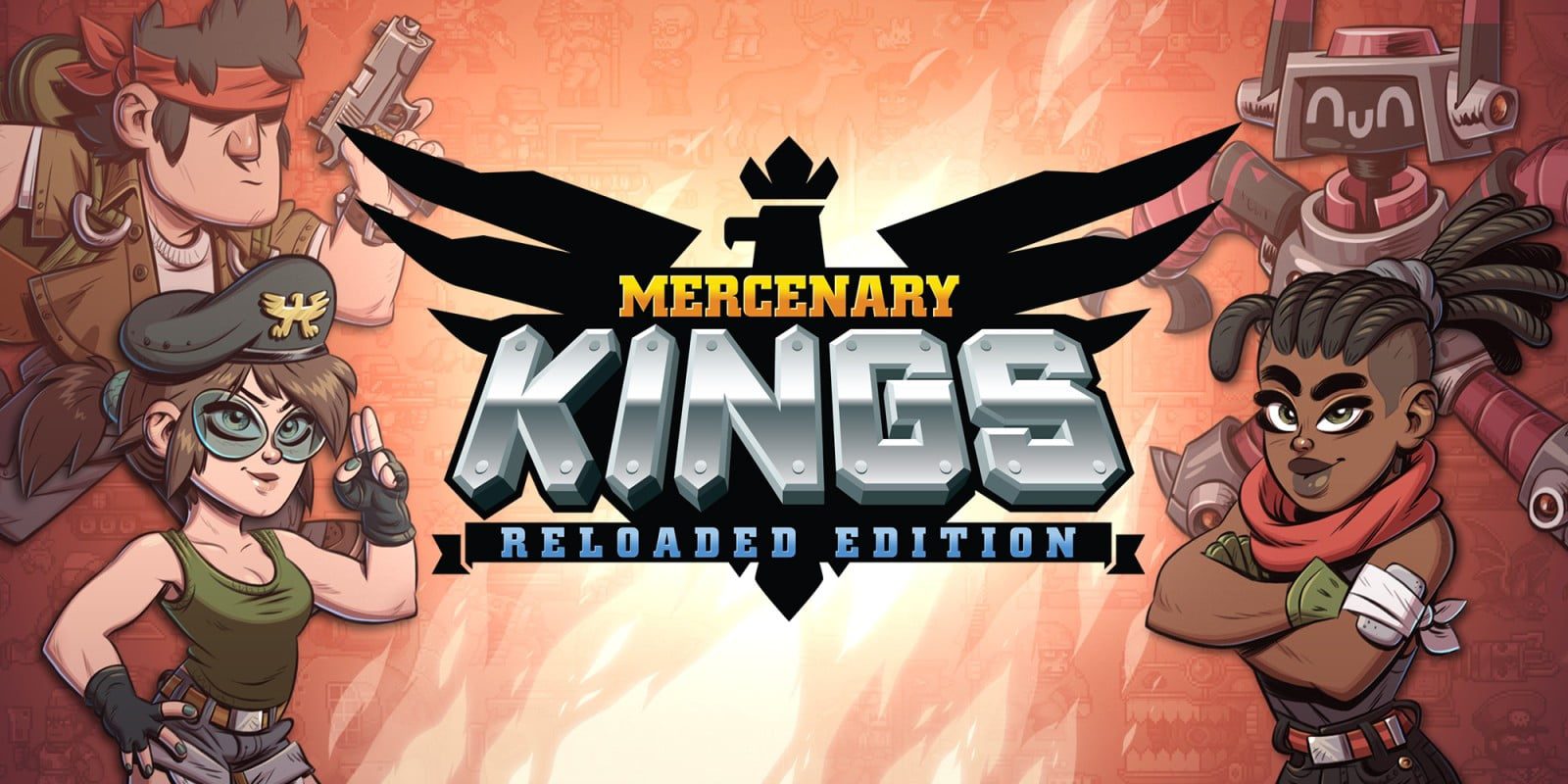 Mercenary Kings is a 2D game full of action. In this game, you are a part of the most talented troop on Earth known as Mercenary Kings. As the game proceeds, the comrades fall and se forces seize an island. This island is a secret laboratory base of the troops. So, you job is to stop the enemies from conquering it without being prepared from the beginning. 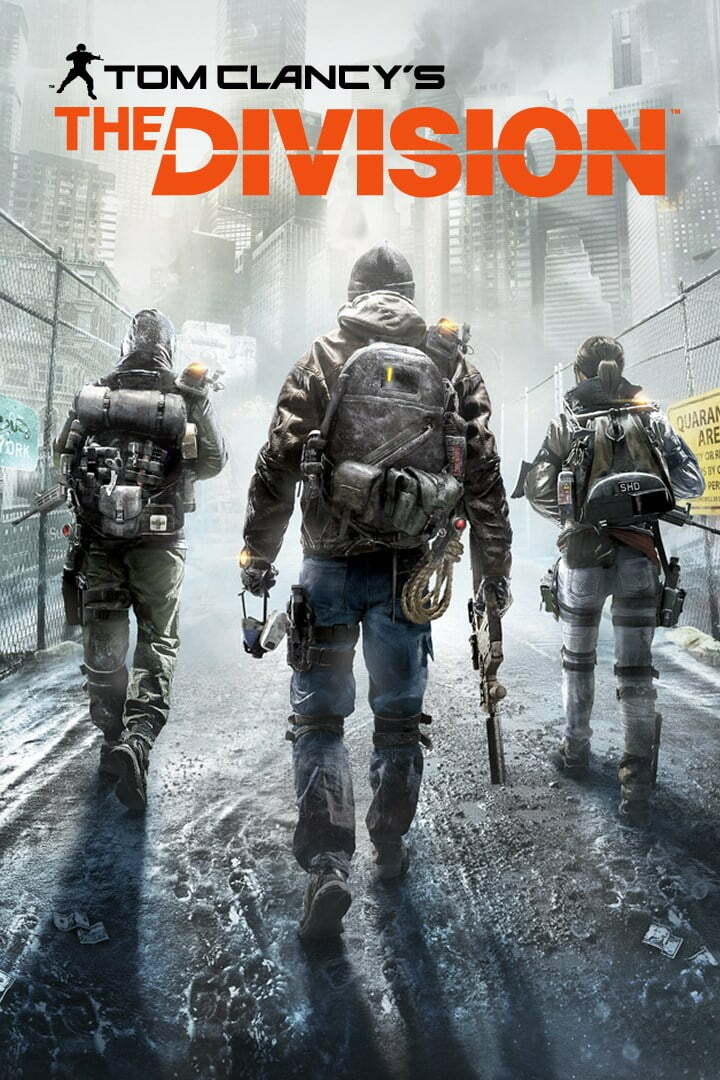 As the name suggests, the game has a sort of division due to a pandemic that outbreaks I’m New York City. All the basic services start to fail and on some days, food and water also ends. At this point, the Division ( group of agents) gets activated to save the city. All the higher organizations and authorities fail to resolve the issue. That’s why The Division comes into the role to protect the society. Later in the game, The Division comes to know a real conspiracy of creating the manmade virus purposely and the upcoming threats. 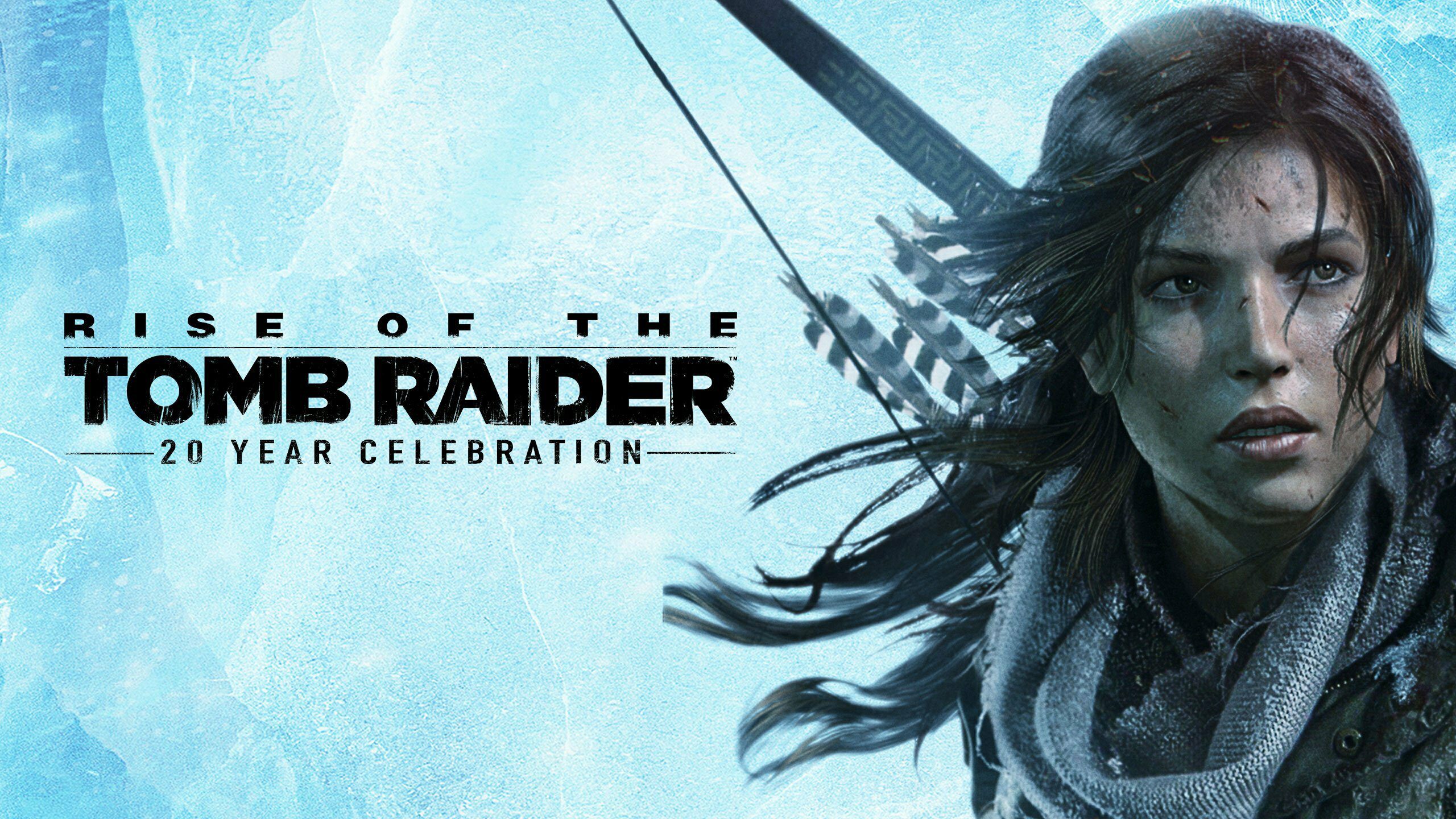 You must have played the original Tom Raider and liked Lara Croft alot. Rose of the Tom Raider is a sequel where Lar Croft faces more problems of getting killed for the secrets she knows. The foes torture her mentally and physically to make her speak the truth. So, Lara Croft have to use her skills and intelligence to hide the mystery of Lost City and be the ultimate Tom Raider. 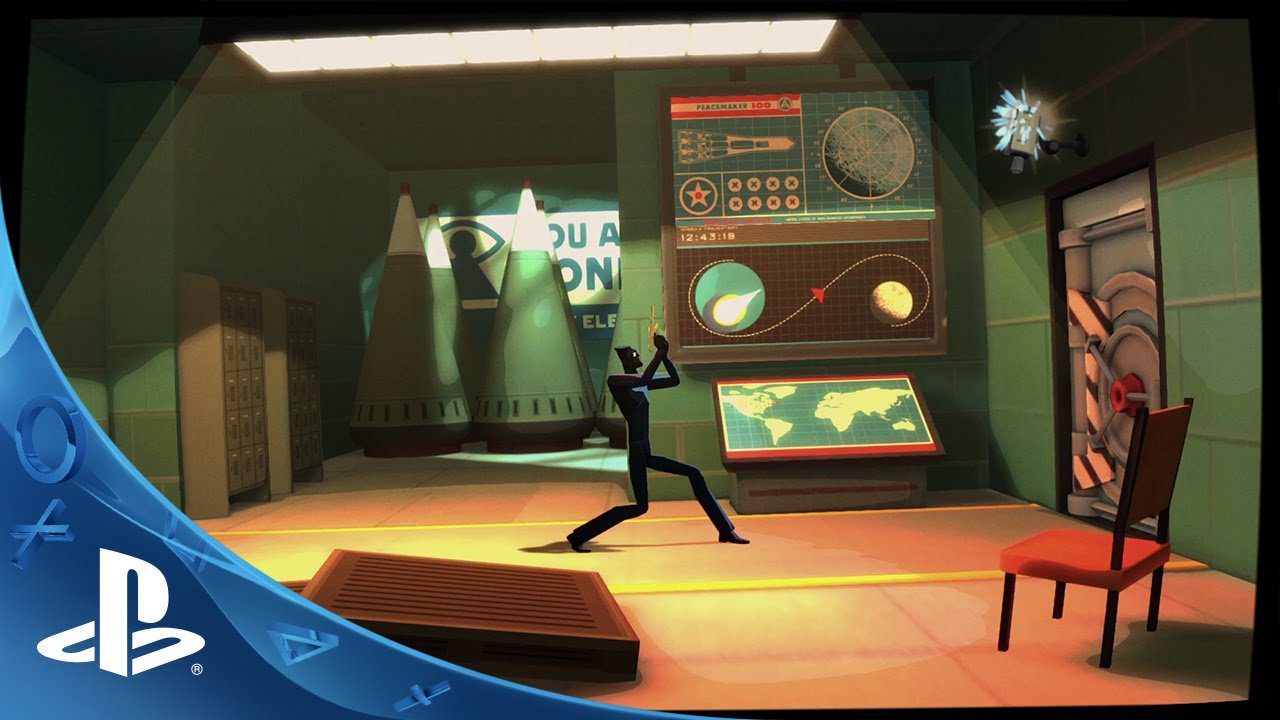 Released in 2014, Counterspy is a game based on spy mythology and aesthetics of old times. The game is set on late 1950s, during Cold War, where the Spy has to focus on another spy agency known as COUNTER. This agency keeps wants to snatch the world’s super powers and keep it upto them.

Another big game released in 2012 is the Blacklight: Redistribution. It is a sequel to the original series Blacklight: Tango Down. Like Metro: 2033, this game is also a first person game, available as a free to play model. You can play in different gaming modes available sich as the team deathmatch, capture the flax, domination and more. It is an online multiplayer shooter game that checks you ultimate skills. The name might sound different or may be funny but back in 2014, plenty of games found it a stylish name and fame. It is a multiplayer combat game based on Spaghetti Western. The game has some new combats, being fast paced and extensively competitive. You can go for solo as well as gang combats. 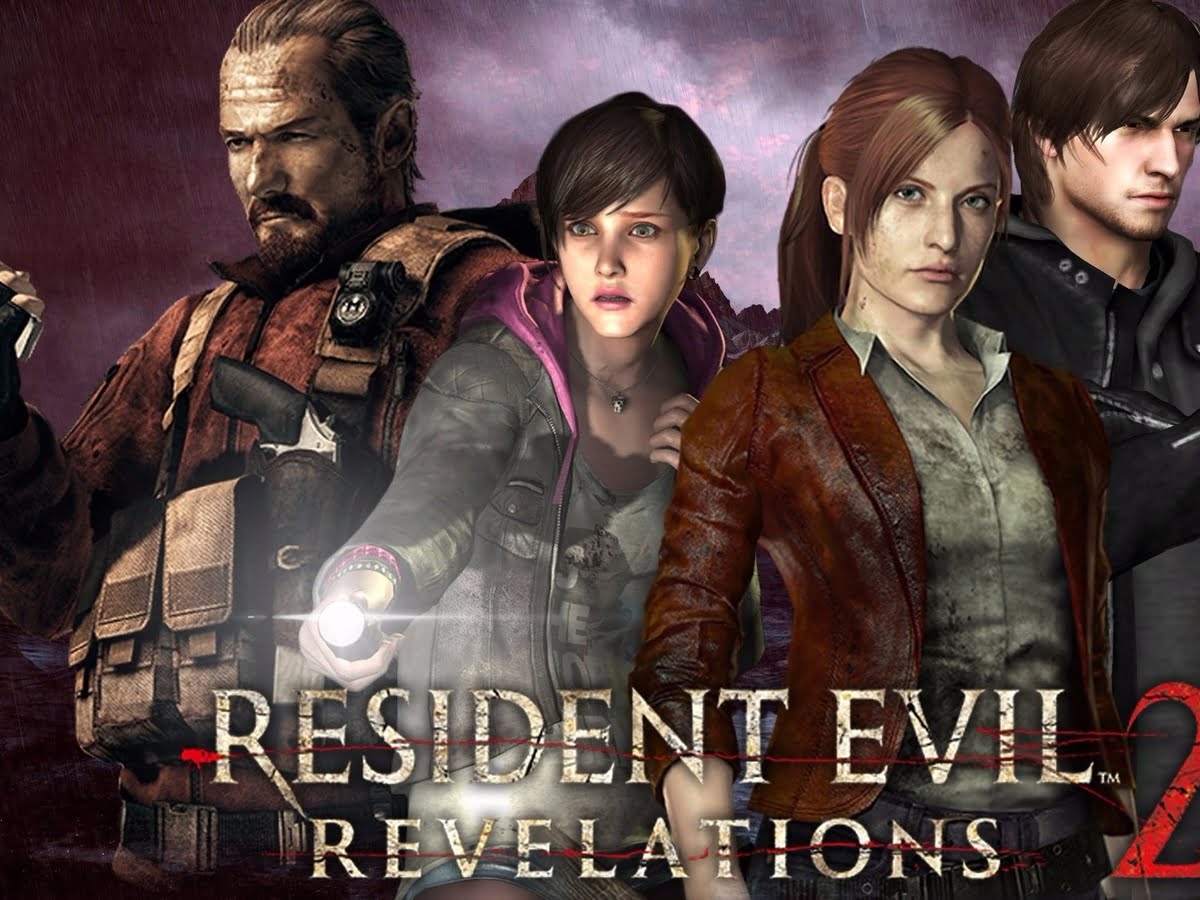 In Japan, this game is also known as Biohazard Revelations 2. Here, the players enters into into a franchise of the Resident Evil. The game is interesting and easy to play on PlayStation 4. 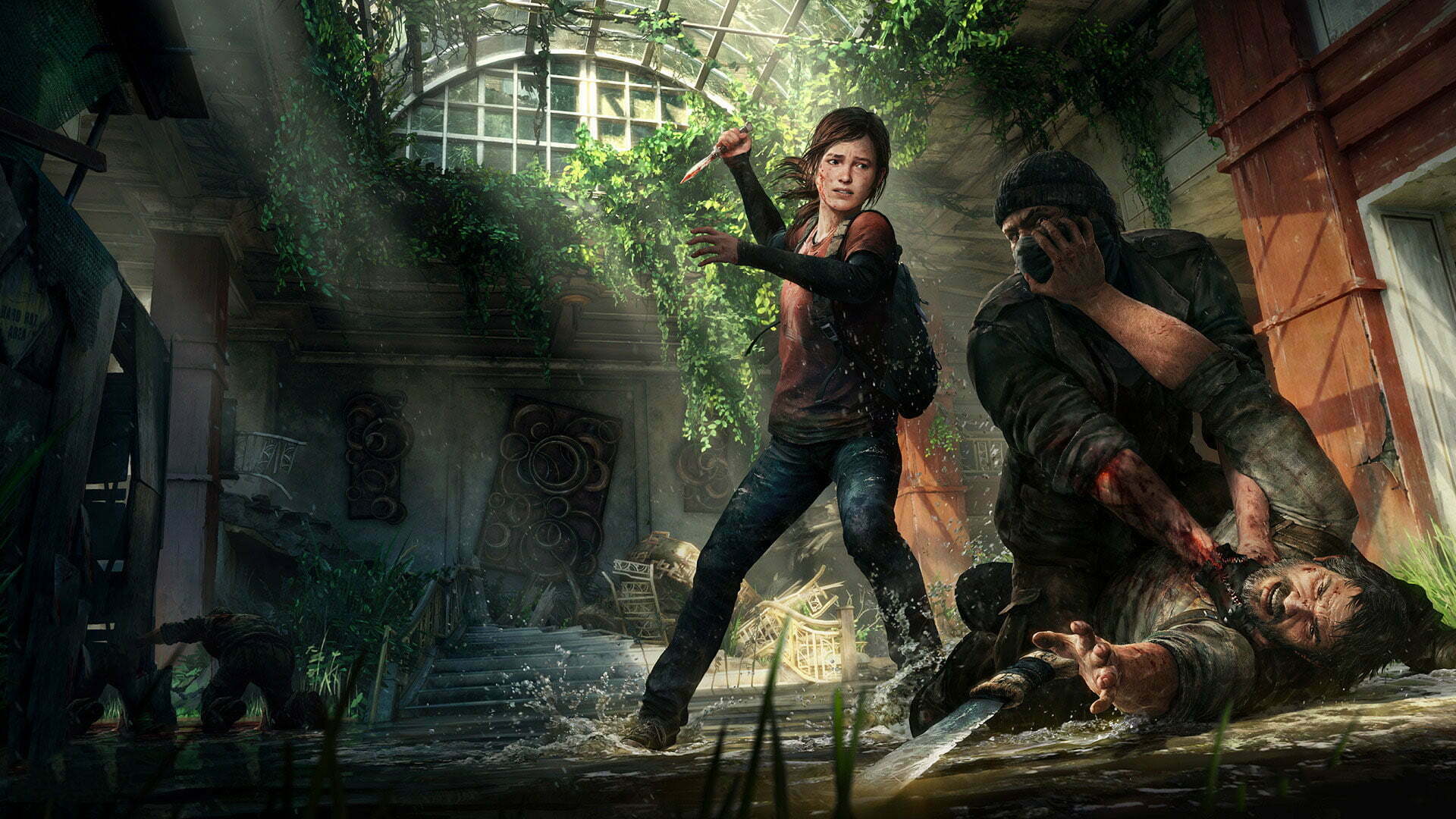 Who doesn’t know this game! The Last of Us, one of the most loved games, still give the ame energy to the players. It consists of action elements and survival, bringing out a story about people affected by a plague. Due to the pandemic, even after 20 years, the society, people face the issues and inflected people are born. The wild humans kill each other for water, food and survival. The lead character of the game is Joel. Joel is also a survivor who gets the the job of smuggling teenage girl named Ellie out of a quarantine camp. Soon his journey transforms into a deadly one that he never expected.

So, these were the 10 games that will give you the vibe of Army of Two on PlayStation 4.