Home » Five Nights at Freddy”s: Security Breach release Date Out with Trailer?
Five Nights at Freddy’s: Security Breach has finally come up with a date for its Xbox release. To do so, the creators have released an amazing Monty Gator’s Gator Golf trailer. Steel Wool Studios have given such a title to bring se refreshment than the previous FNAF games. Players will get to witness first person gameplay, achieving a lot of success. Fans were quite disappointed with the previous releases, but this franchise has come up with something new this time. In this article, you will learn about the release date and it’s trailer in details. 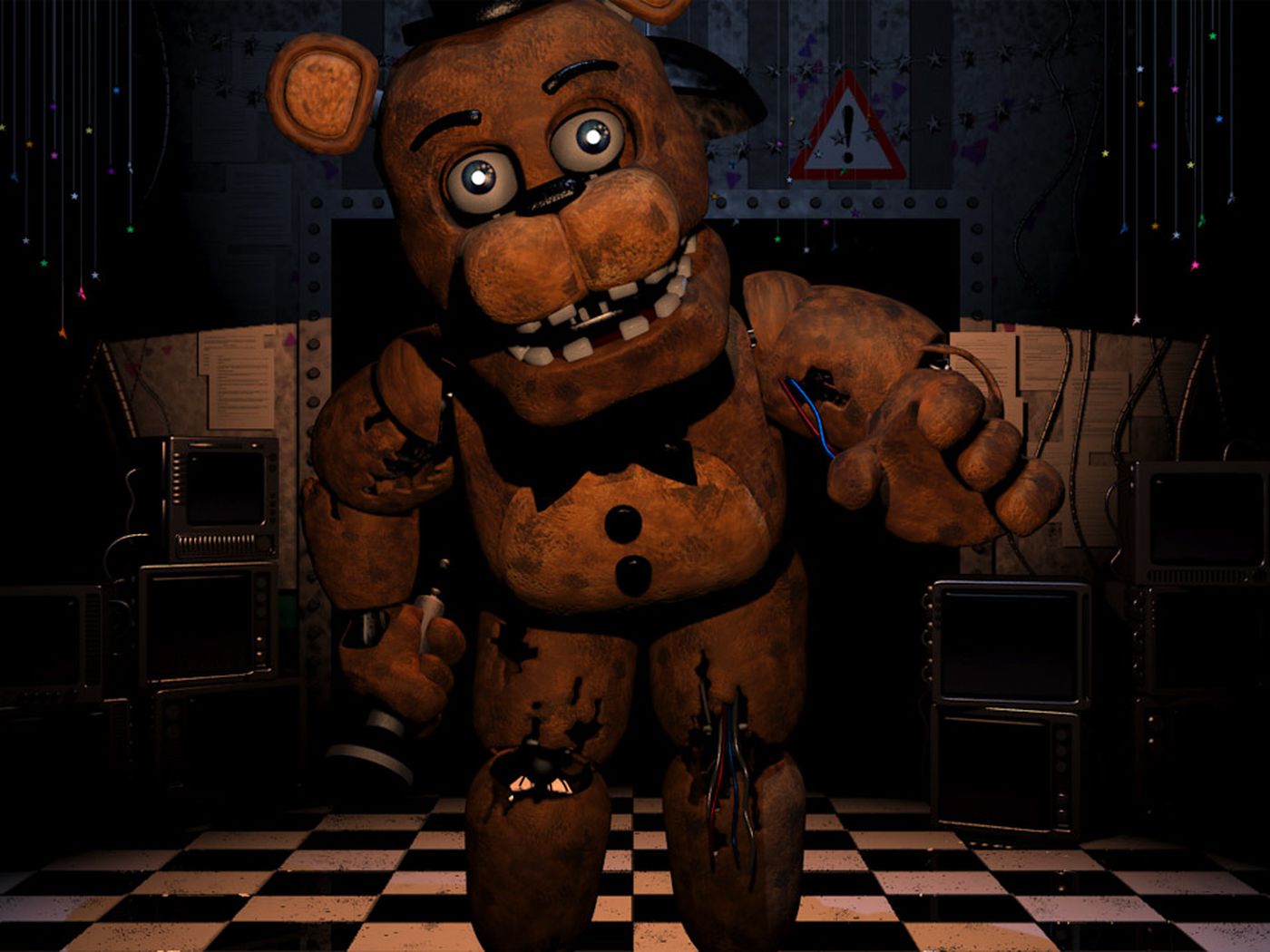 The game was initially released last year. But, it did not work well due to a lot of complaints regarding bugs and glitches in the game. It was just an unplayable game for many players. Since it was a long awaited game, fans were unhappy with the forst AAA title in FNAF gaming franchise. Starting from the minor glitches and ending with some difficult gameplay as well as accessibility problems, fans found this version bad than the previous ones. But, thankfully, the creators did not ignore the matter and worked on the bugs and glitches within few months. They announced that an updated version is going to release soon this year with no negativity. 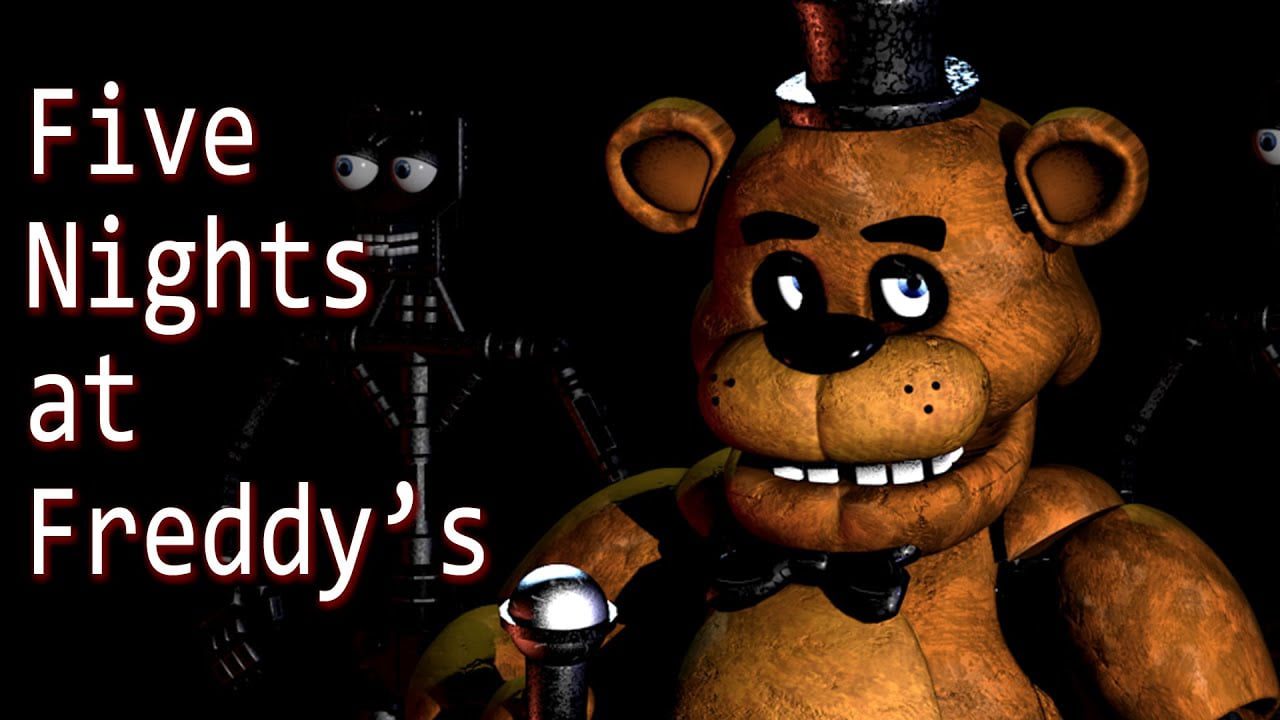 After its release on Windows, playstation and Stadia, the producers announced its arrival to Xbox One and Series X/S. This announcement was made using a 80s theme based trailer. The trailer featured Monty Gator, an animatronic antagonist that shows off its Gator Golf. The scene appears in Security Breach. 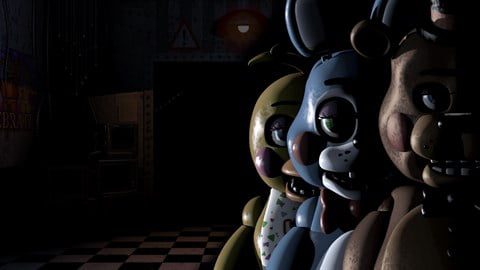 Besides all, FNAF franchise is really lovable, although being a bit terrifying. The community fount the FNAF: Security Breach appealing and are excited to play the final game. Not only the recent FNAF release, but Steel Wool Studios is looking forward for an expansion by the end of Security Breach. The new of of Five Nights at Freddy’s games will be found by the mid of next year, that is 2023.
Stay tuned with Gamingtechnologynews.com for more such updates!