Home » Last Horizon: Cool Math Review- Is it Worth Playing?
We all are know certain things about our universe. The planets, asteroids and stars make it complete. But, without human beings, the universe is nothing but an empty scenery. The last Horizon is a game that takes you through a journey of second chances around a hazardous universe. You get to build a brand new world on a planet named X. This article is basically a Last Horizon cool math review. So, read the article till the end! 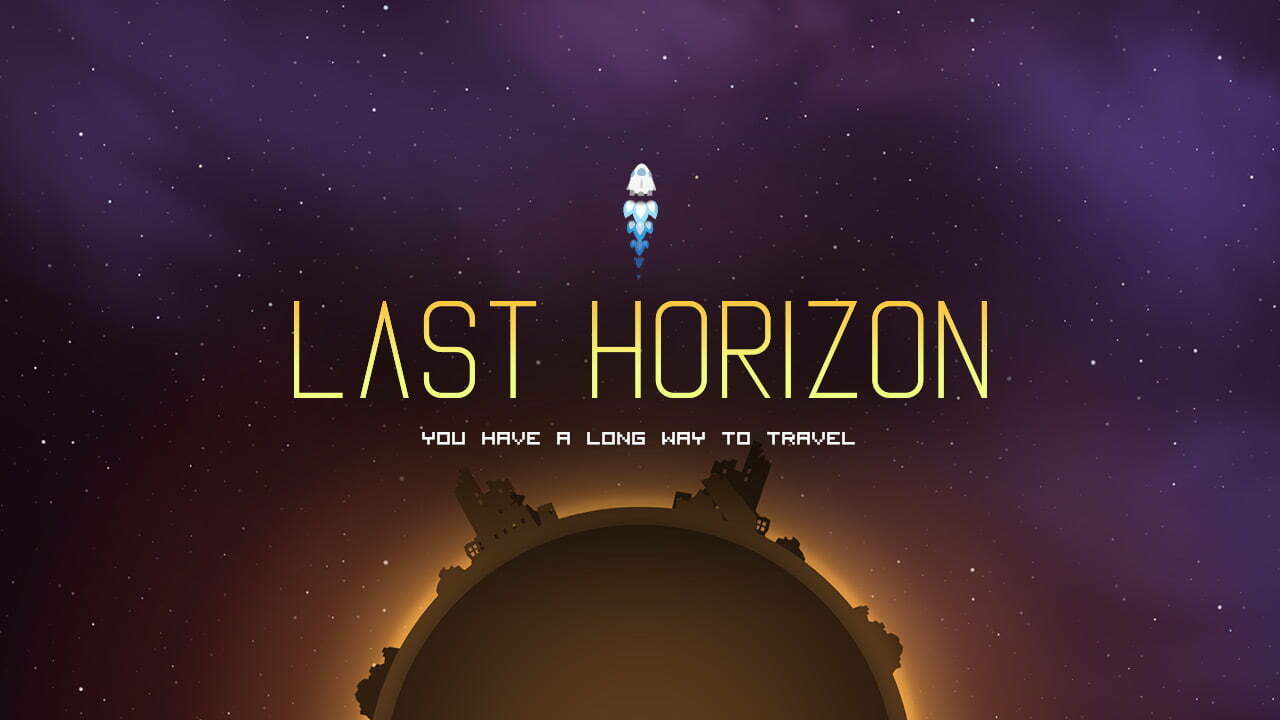 Things to know about Last Horizon

In the game, there is a rocket ship that is found on the planet, ready for its departure. There is immense space for the materials to pass. However, converting this Planet X onto a thriving world takes about a tank of rocket fuel alongwith proper breathable air. Last horizon, being a simpler game, is designed such that you get to complete it one at a time or two in one sitting. There are three buttons to control the game- left, right and thrust. Once you land on a planet, the harvesting resources come into play automatically.
As the air runs down, asteroids or any bad landing can damage the ship and thrust. So, you have to manage and do a safe landing. Every planet in Last Horizon has three resources to supply to the ship. Players get an opportunity to explore the planet completely. They can go as fas as they want but keeping in mind that running out of gas can make to drift off without any aim. Being careless can lead to you death in the game. Thus, avoid red enemy ships and especially the purple ships to prevent yourself from accidents. If you closer to the ship, the universe itself kills you.
Playing the game is not as easy as it sounds. 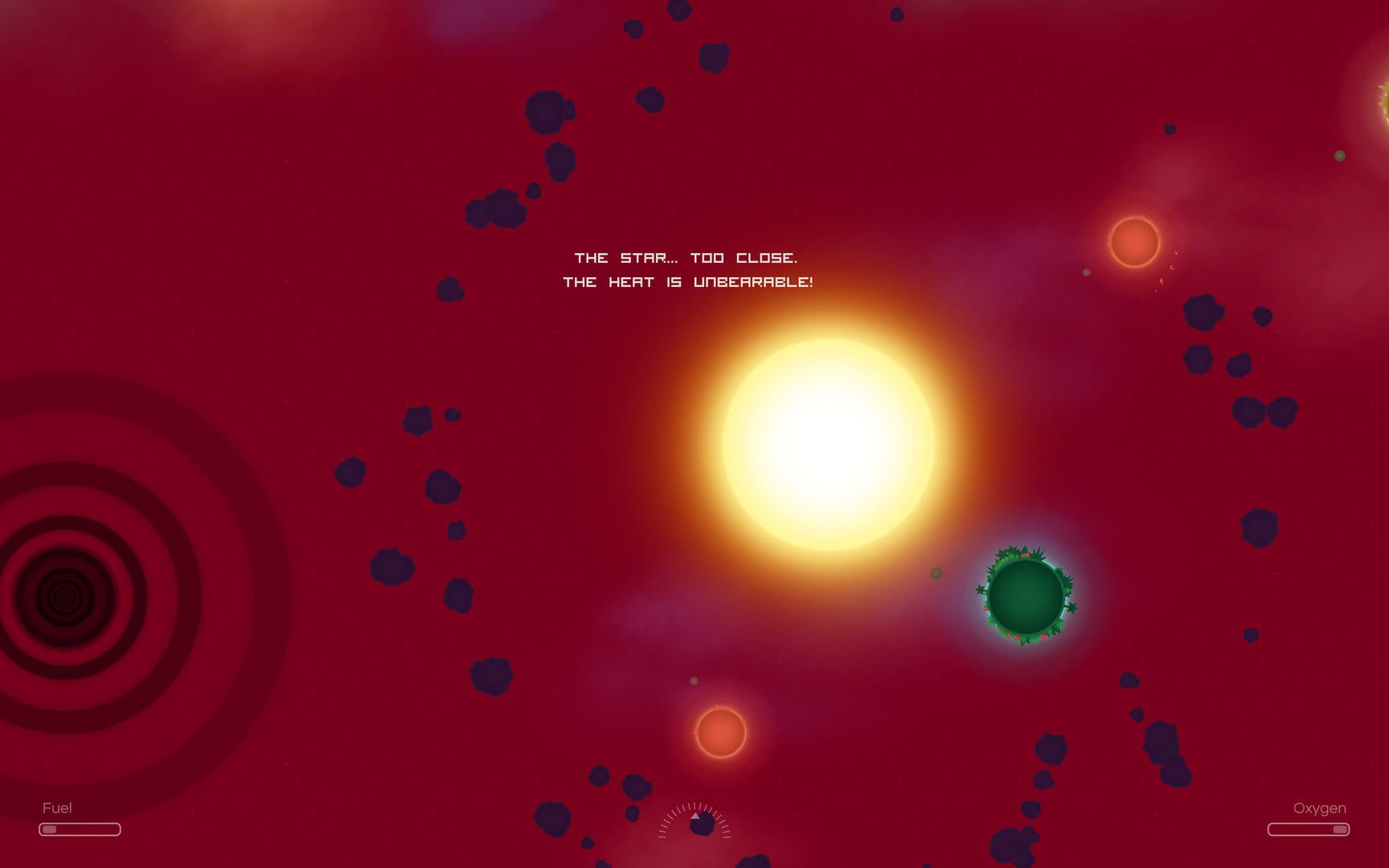 Although it’s a chill out game, but you will find plenty of ways available for your death. Besides this, there are giant suns and planets that radiate color into dust. The ship works according to its compass. The whole process of dieing and surviving is fun and unique.

Overall, Last Horizon is a game including a lot of exploration on the planet and surviving on it. However, picking up the gameplay strategy is easy, but surviving till the end depends of your skills. Like many other games, this game also has a few bugs and glitches that you my face while being in some crucial point in the game. Players have presented their plea to the developers for a quick update. So, you can try out the beautiful journey in the sky and share your experience. 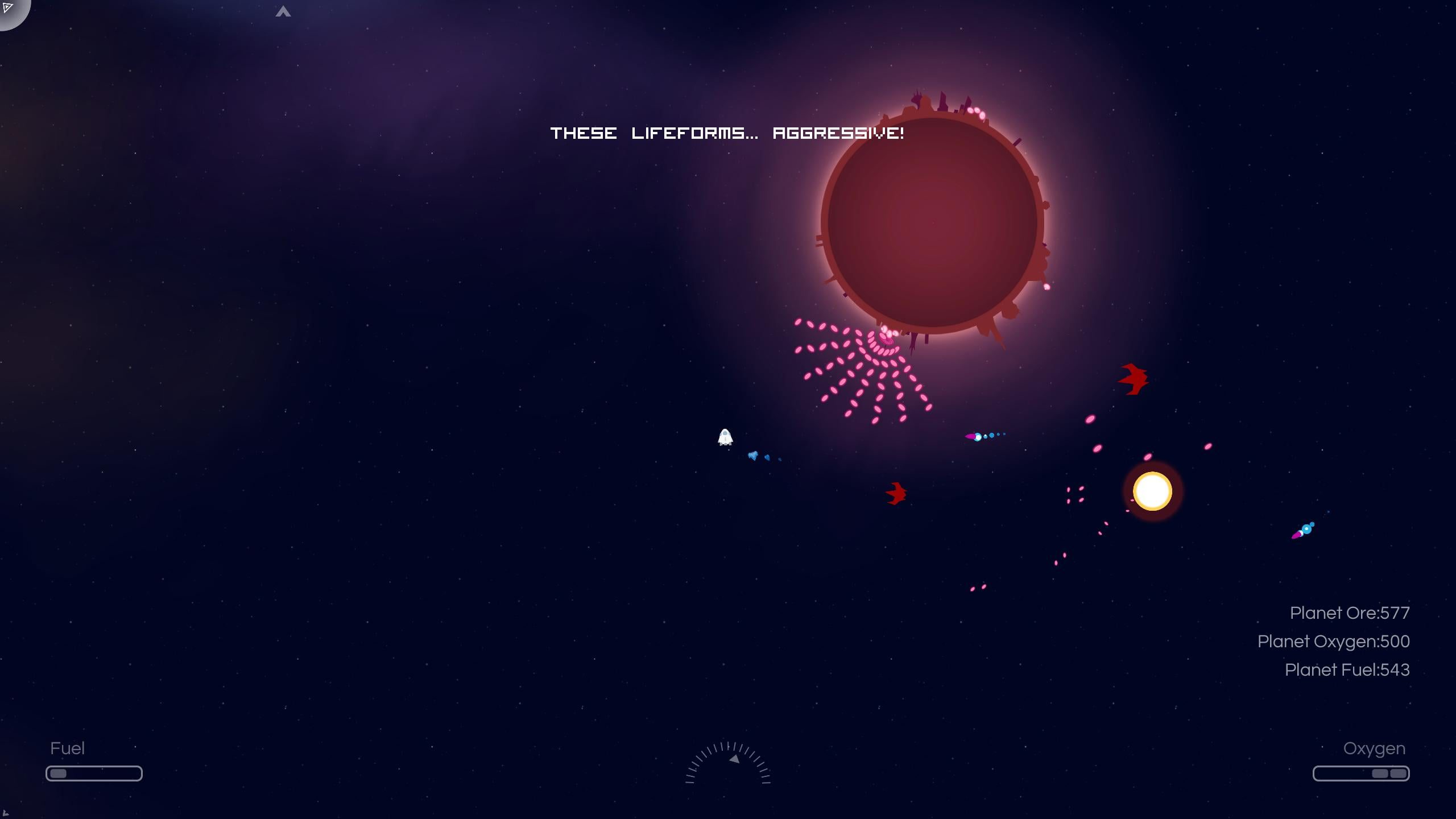 Stay tuned with Gamingtechnologynews.com for more such updates!