The new update in the Android 13 has come up with some improvements in Pixel models like the Pixel 6 series. Its high time to go through the improvement made and throw some light on what to expect from it. A couple of weeks ago, Google found out 151 bugs in the Pixel models, that has now beed taken care of with the updated version. Pixel 6 series users have also said about the huge improvement in the battery life and speed of the phones. Let’s read more about it in details! 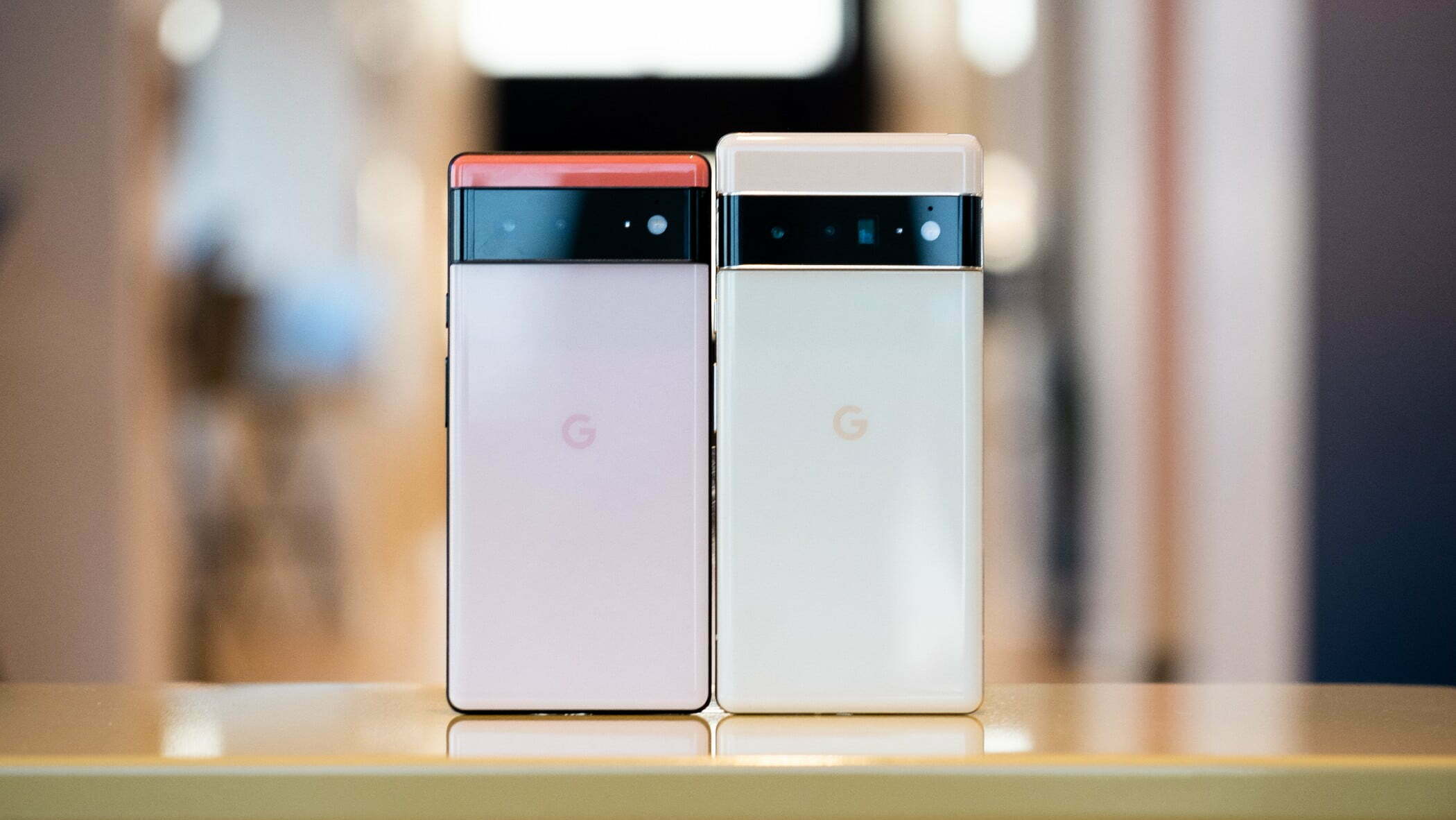 One of the most significant improvement that Pixel 6 series users have spotted is its battery run time. Besides this, like iPhone 6 series, pixel also deals with the dismissal of the alarms by saying Stop. Yes, this feature also available.

However, there are many users who have blamed the Samsung Health app on the rumours about the improvements in battery life. They said that after the installation of the Android 13, their Screen on Time has shown a big pop. A phone’s factory and reset are two different words, but find it same has made the user’s more angry. After updating, one of the user is only getting a screen on time of 3-4 hours. Also, a few have given the advice of keeping a backup of your data before installation. 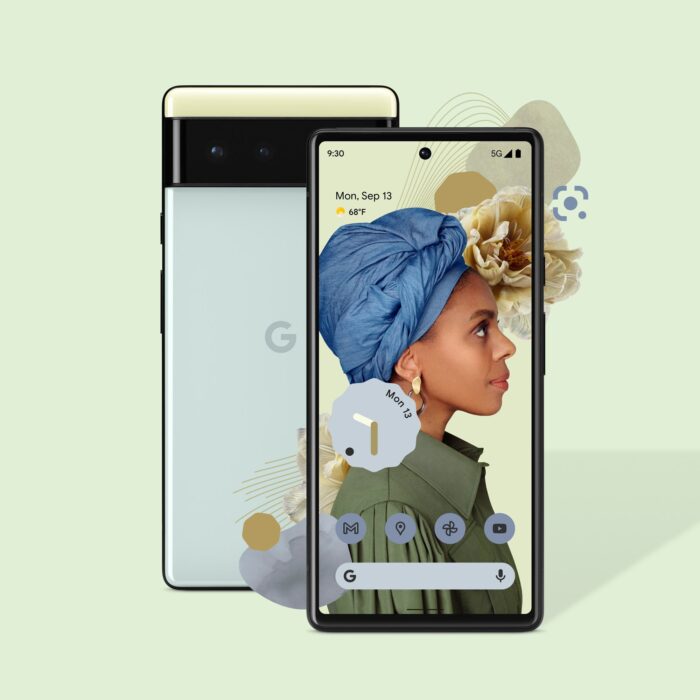 On the other hand, some users have pop up with a positive response saying that they are experiencing an unreal performance of the Pixel 6 series battery after the update. But, keep the negatives reviews in your head. Many of them complained about the unchanged SOT even after the update as well as the factory reset issue. Some have also recommended to buy a power bank for the phone and carry it wherever you go.

If we talk about Pixel 6 battery, both Pixel 6 and Pixel 6 Pro have a good sized battery. Its not only about the after update reviews, but there was a conflict between the users even before the update. People are sharing their experience about their after installation results; some good some bad. But, its upto your device or settings that how will it affect the phone. If you feel that the SOT is getting affected in a negative way, then you must write about it on the official site and ask for the improvements you, as a customer need. It will be great to hear from you all about the battery life after the Android 13 update and did it help you or not!