Home » How Can You Take Screenshot on Your Samsung Galaxy A32 5G Smartphone Easily? Here is The Easiest Way!

Every smartphone user look forward to various new or modified features while buying a phone. One such feature that is getting popular is the possibility of taking screenshots. It is the grabbing in of any image which you see on the screen at any moment. Similarly the Samsung Galaxy A32 users also want to know the methods of taking a screenshot easily. However, you will find some applications that will help you to do the same. After taking the screenshot, you can even send it to your family, friends via WhatsApp, Instagram, Facebook or and chatting app. Moreover, you can also record a video as a screen recording in your Galaxy A32 5G smartphone. In this article, you will learn about the five main steps of how you can screenshot on Galaxy A32 in a simple way. 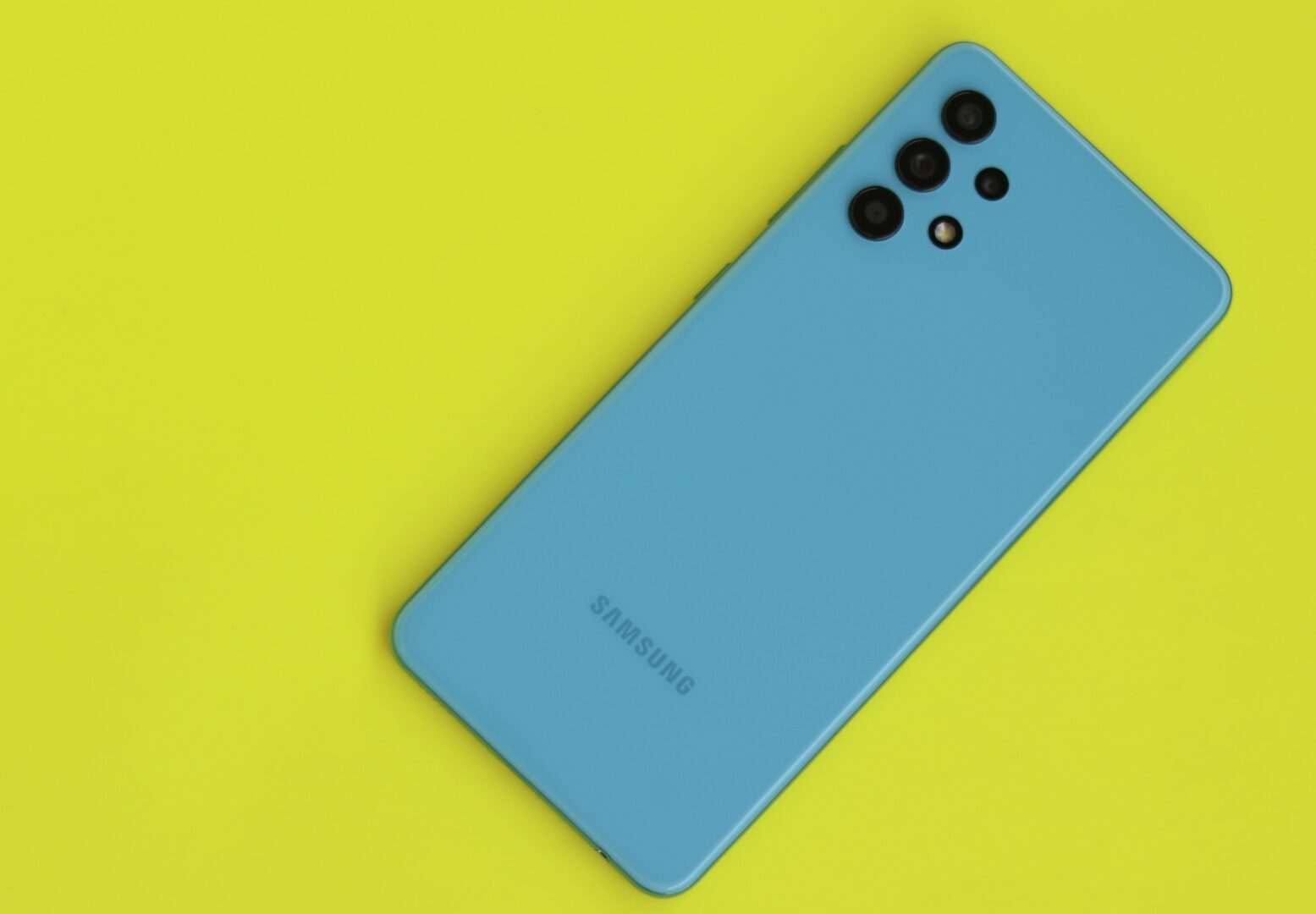 Steps of taking a Screenshot on Samsung Galaxy A32 5G smartphone

Follow the steps to take a proper screenshot quickly.

1. Step I: Firstly, move to the screen of which you want the screenshot in your Galaxy A32 smartphone. It doesn’t matter if it’s a web page or any other application.

2. Step II: Now, there are two methods for doing the work. The first ones is done using the old Android method. In this method you need to press the down volume and the powerkey together, at the same time. All you need to do is simply slide your palm from the right side of the screen to its left. After clicking the screenshot, you will notice a flash on the screen that confirms that the screenshot is successful taken. However, the method depends of your phone’s version and it’s software. 3. Step III: When you will do the screenshot, you will find a flash on the screen of your Galaxy A32 smartphone. This will indicate that the picture got clicked successfully. After that a black bar gets displayed at the screen’s bottom. It allows you to view the screenshot and even edit or share it with whomever you want. Besides this, you also get an option of taking a long screenshot. If you want to make it short, you can use the crop feature.

4. Step IV: The screenshot gets automatically saved in your Galaxy A32 5G gallery. This gallary is available on the home screen, showing up a photo icon. Sometimes the Gallary option is also given as Google Photos.

5. Step V: Lastly, open the Gallary or Google Photos and view the picture sorted by time and date. Move to the capture option for further edits on your Galaxy A32 smartphone’s screenshot and share it with others if you want.

So, these were the five simple steps that will help you to take a screenshot on Samsung Galaxy A32 5G. Hope it turned out to be helpful.