Home » NBA 2K22 Can Be Played Offline? Is it Possible To Play Offline NBA on Nitendo Switch!

NBA 2k22 dropped on 10th September 2021 in two versions. NBA 2k22 is all about the game Basketball. It revolves around everything involved in Basketball and makes you live the world of it. The latest NBA 2K22 season has come up with some exciting games and new features alongwith some exciting rewards in both the modes- online and offline. It gives the players an opportunity to learn and master the game, its skills and flex to win the MY League and MYGM. NBA 2K22 always wants its players to compete at their best and achieve the rewards they the new NBA edition offers. However, there is a common question coming from most of the players- whether you can play NBA 2K22 in offline mode or not. Here is a proper answer to it! 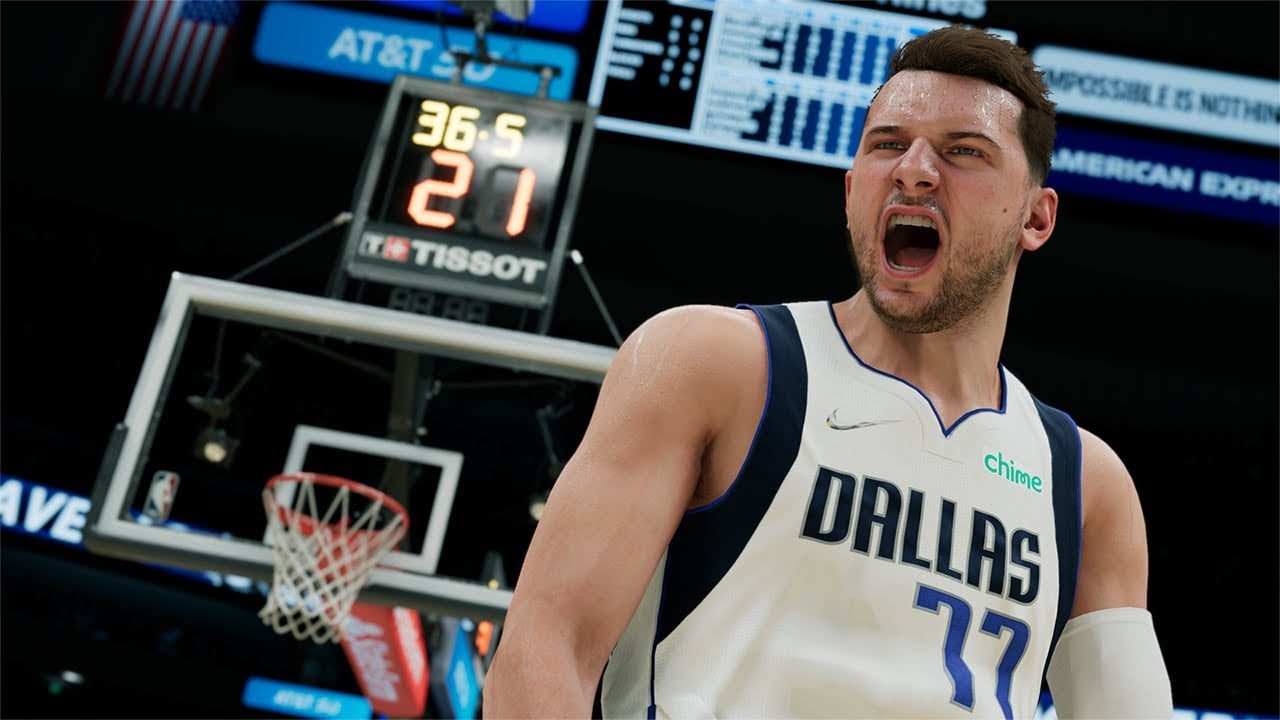 Is it possible to play NBA 2K22 offline?

Well, NBA officially doesn’t allow an offline mode gaming. The players don’t have access to MYCAREER and MYTEAM mode in offline. Both the modes are accessible using the internet. Moreover, the MYCAREER mode is specially made for the online players to compete against each other, providing them the ultimate basketball experience.

But, you don’t need to get disheartened because NBA 2k22 provides its players the PLAYNOW mode, that allows the players to access the game offline such as the Qucikplays, 2KU and Blacktop modes. Besides this the Women’s league, Playoffs and WNBA are also available in offline mode. Although these modes are offline, but internet is required for once to login and start the game.

Apart from this, players get an option to play MYCAREER mode in offline using the NBA 2K22 cracks. However, there is no guarantee whether these cracks work properly or not. These files might get corrupted affecting the whole game. So, be careful while or before using them. 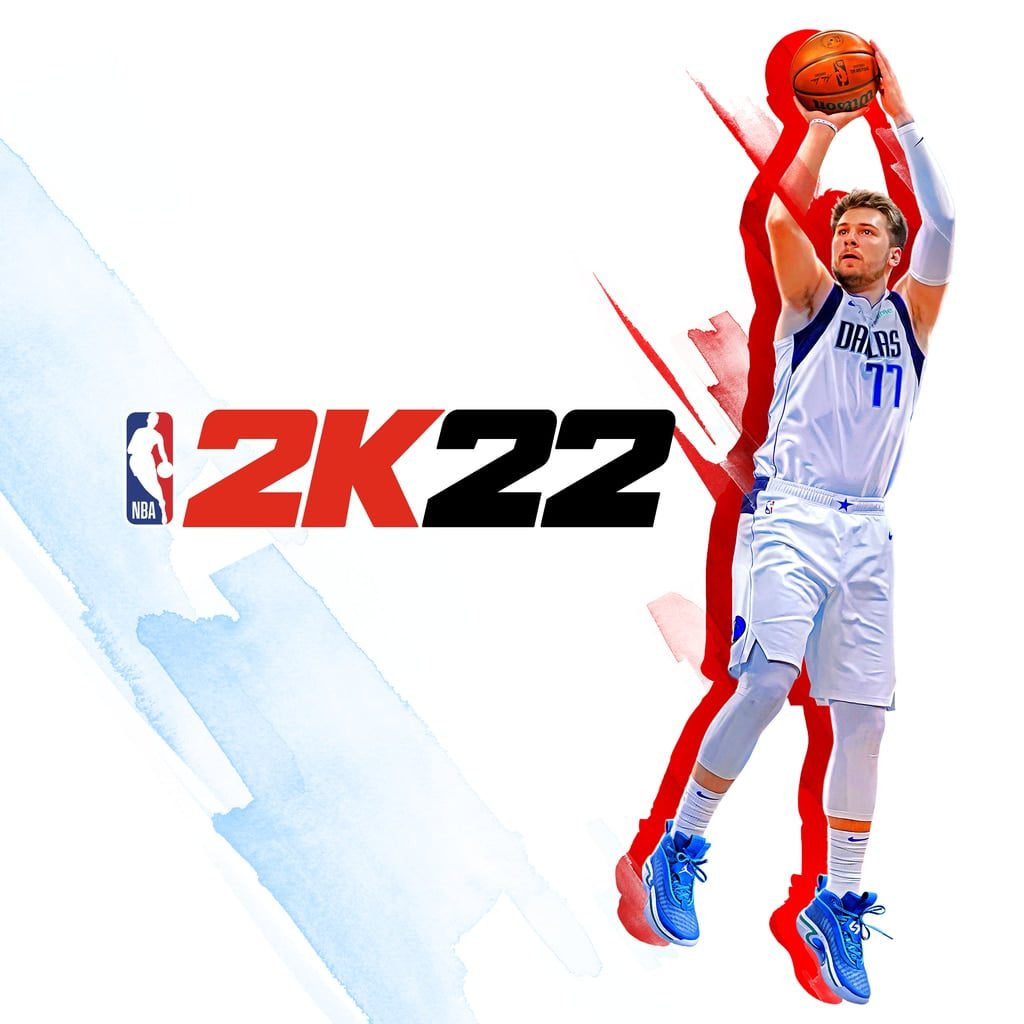 Analysing the current NBA 2k22 season, it has some extraordinary improvements and a complete new concept regarding the smallest things involved in the game. For example, in MYCAREER mode you will see some stores and fast moving system that will take you from one place to the other in no time. Furthermore, there are challanges for every new day alongwith an attractive seasonal pass. You can also form a side profile besides the primary one. Well, there a lot to discover and you to experience each of them.