Clash Royale is a free Android game. You will experience the best single screen battlefield that comes with two tower sets that faces each other. As a player, you need to use an elixir. This elixir dispatches the troops, this, making their way to the sets of tower for fighting. Although the game is easy to understand but several challanges and surprise make the game interesting with every upcoming levels. Clash Royale becomes mote traffic when you play it on your Android phones. You can consider this game best for long journeys or a refreshment in the middle of your work. You can download Clash Royale in your computers for a great experience. 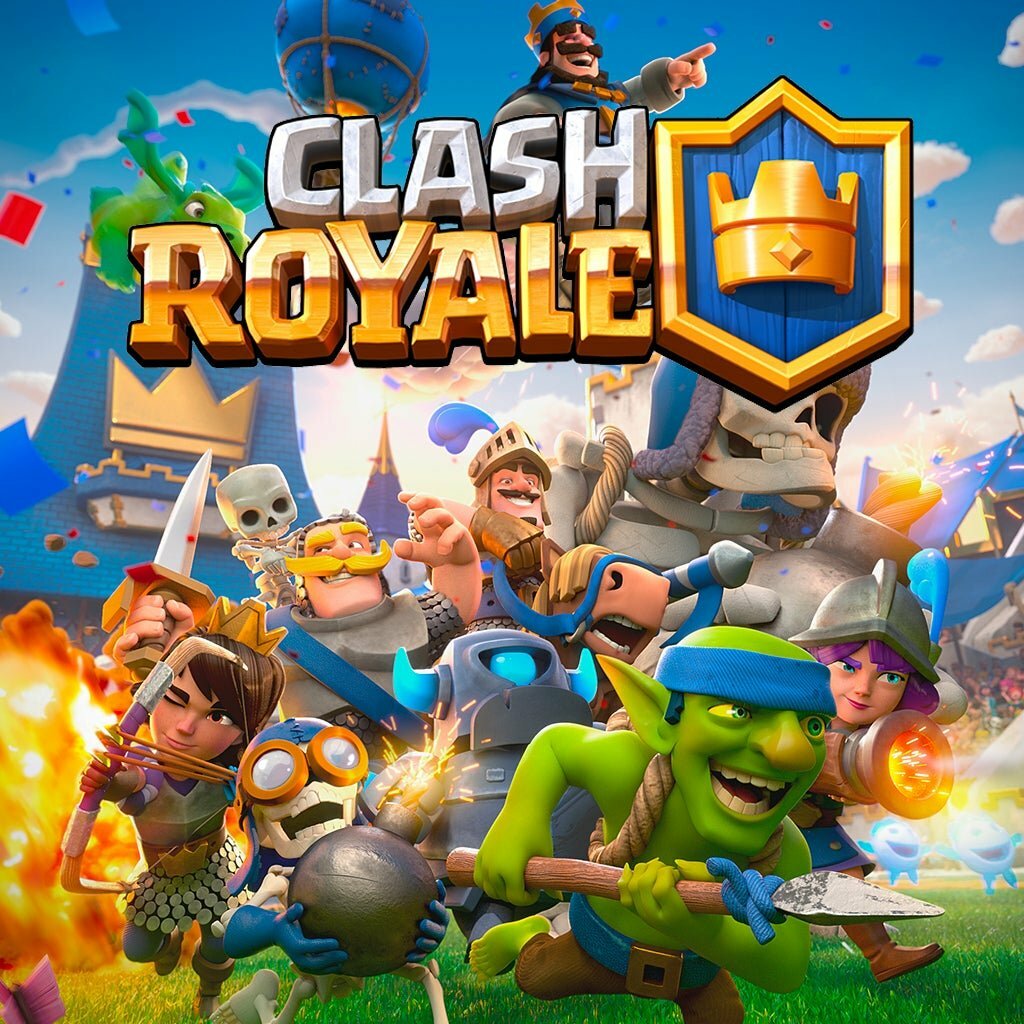 But, how well do you know Clash Royale strategies? If you are still unaware of the tricks to possibly win every, then you have us here! Clash Royale however seems to be a simple game but if you talk about its insider strategies, then it is quite challenging. Thus, it is a sort of complicated game than it appears. So, if you also want to master the game, quickly go through the most significant tricks. It will help you to win almost every battlefield, no matter you are a beginner or a pro.

A common mistake that every new comer makes is the building up of their decks. They put on everything together such as the melee scrappers, vulnerable range fighters and similar things to build a powerful deck. But, its not the right way. So, always try to keep things balanced while making your Clash Royale deck. Use a good mix of different attacks including splash damage units, long range weapons and tanks. If you miss out the card values, you have to wait for the elixir to get refilled. 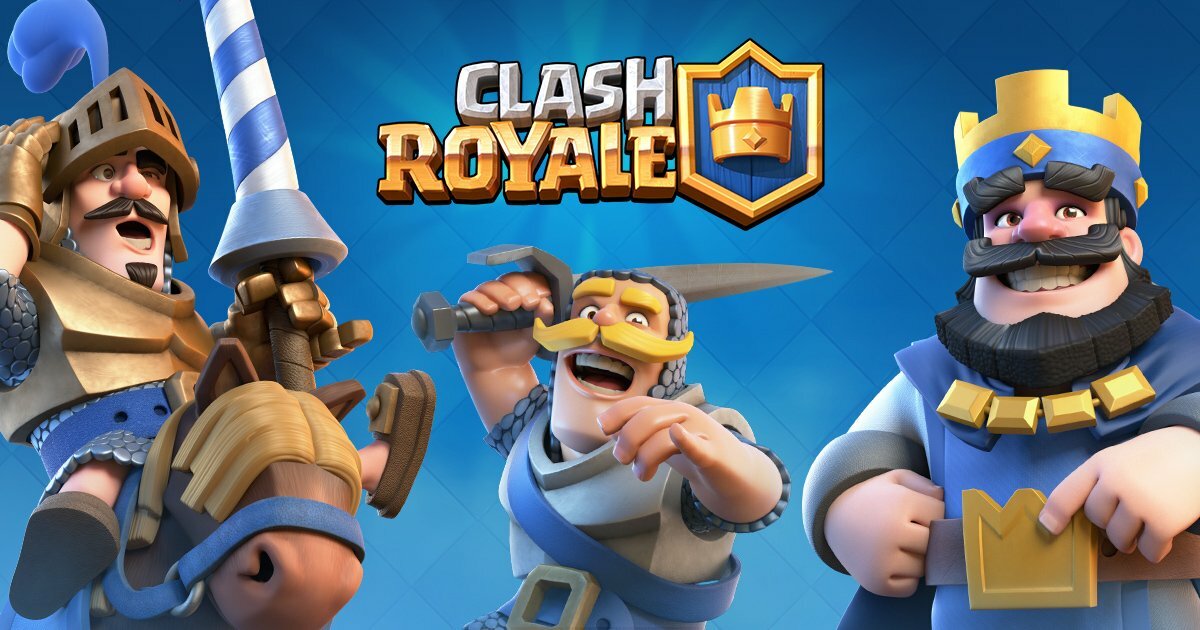 2. Use of Tower attacking units only

Make sure to include the Giant and Hig Rider in your unit mix because these units are specially kept for attacking towers. However, keeping any one of the two is more advantageous as both are laser focused and having them together can get distracted while working together against the opponent.

3. The art of pairing the units

Pairing the units is an art in the game. Sending the units randomly will make them annihilated, thus affecting your overall game. Thats why, trying out different combinations to check which one works better when sent together rather than sending all the units together. Look for the lethal options that can cause quite good damage when it enters the towers.

4. Use as much spells as you can

Clash Royale is all about using more spells. It helps to empower troops when going for an attack. The two powerful spells are Freeze and Zap. Both have their own advantages and attacking strategies. 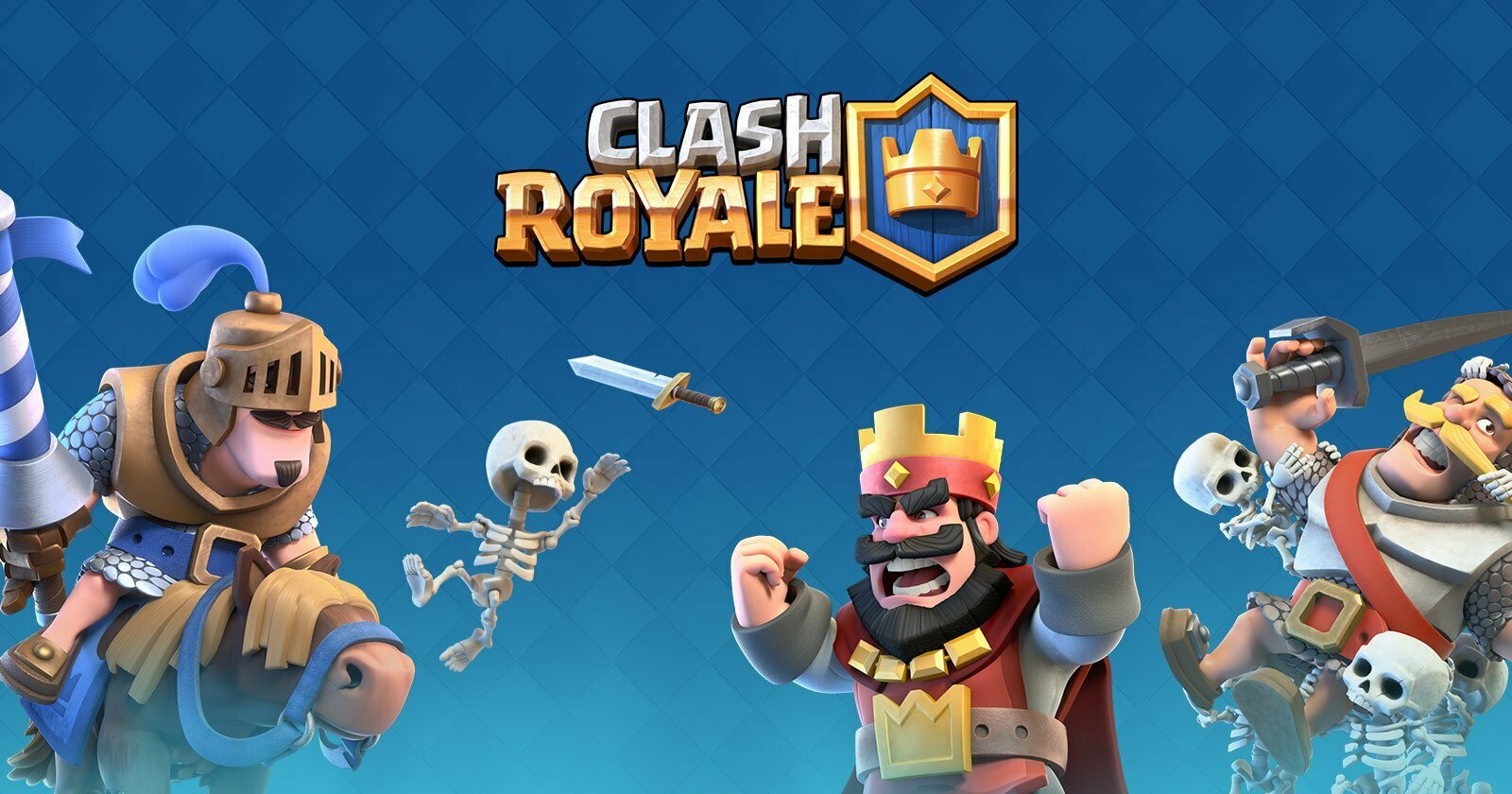 So, these were some of the top tricks for a better experience as a Clash Royale beginner.