Are you a game lover and looking for some 90s video games? Well, more than 1000 video games are there but choosing some top ones it the difficult part. Among them, some were launched and went away quickly. While the others are still in the long run. It all depends on people’s choice of games. In this article, you will know about the top 5 video games that never left the PlayStation 1 and no other game can replace it. So, let’s begin in the sequence of fifth to first.

All time favourite 5 games of PlayStation

Future Cop LAPD was released in US in 1990. It was a third person shooter game full of action and an ability of transforming the character into a pilot. Apart from this, another feature was your transformation as a player and your mecha into speedy vehicle or a two pedal robot. This game revolved around your survival from tons of enemies standing at every point. Overall, it’s a fun game that includes the survival of hostages, killing enemies and cherishing the 3D animation skills. 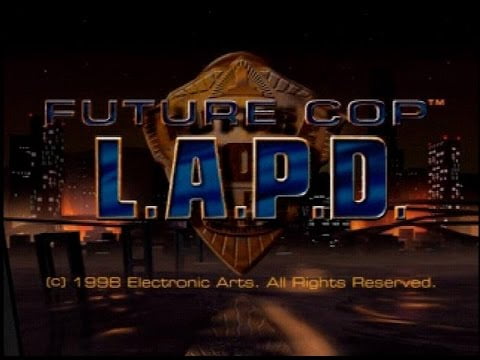 Little Big Adventure, released in 1994 was one of the most successful game even outside US. Players get to play as Twinsen, the main hero of a planet named Twinsun. Twinsen tries to save his planet and his girlfriend Zoe, fighting in the 2D environment. The game gives you a colorful experience and let’s you explore different locations of Twinsun. One special feature about this game was the behaviour changing mode. While playing, you get an option to change the behaviour of the character whenever required. Little Big Adventure’s fantastic narration, music, gameplay and lovely, memorable characters make this game stand at the fourth position in the list. 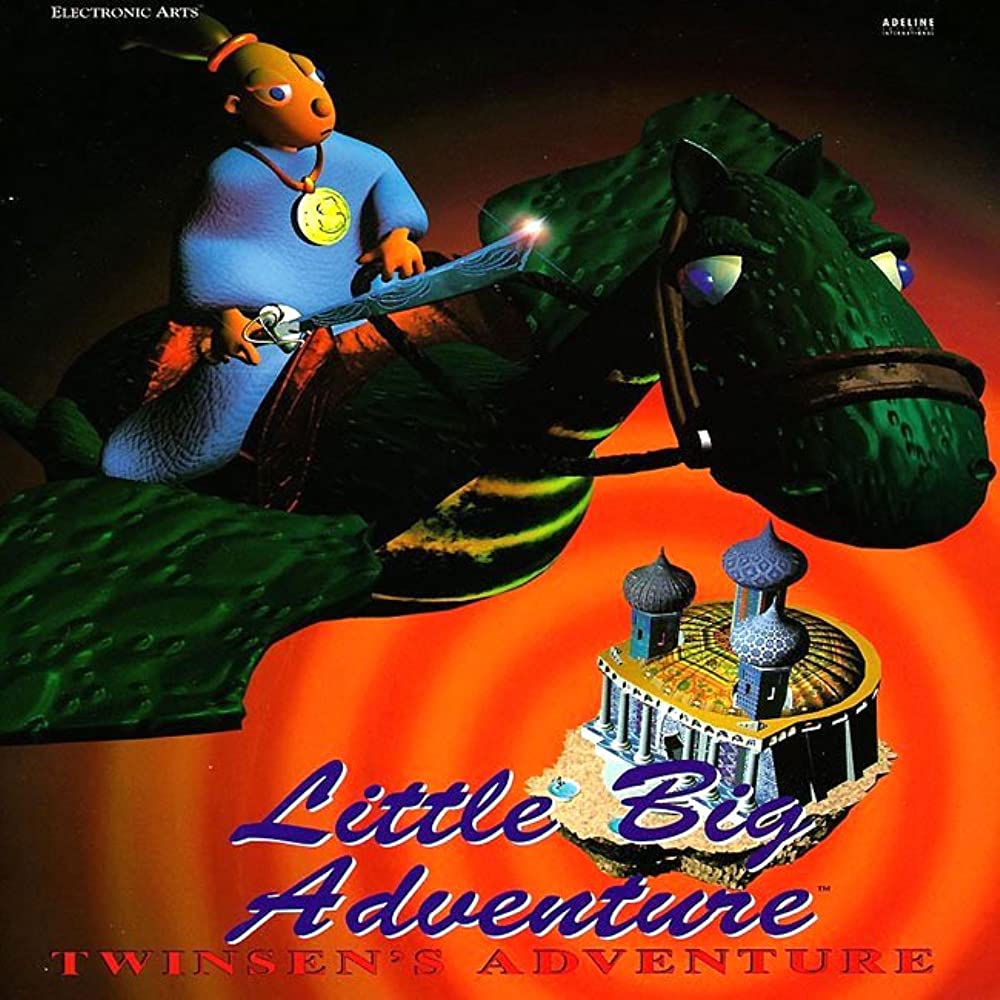 Released in 1997, MDK was developed by Shiny entertainment. The game is basically full of humor. Gamers praised it mostly for its level design and gameplay strategy. It is a rollercoaster ride, allowing the players to experience great fights against enemies. The main character is Kurt Hectic who is a tough janitor. He tries to save the entire world from some aliens who are there to conquer our Earth’s natural resources. Now also the gaming fans are expecting a sequel of MDK with a taste of the modern gaming technologies. MDX stand third in the list.

In 1996, it was the era of Resident Evil. It left a huge impact on all the gamers as well as the gaming industry. Hardly were the people out of the survival horror game than the Parasite Eve arrived in the year 1998. This game is develop by Square and it’s a role playing game based on antagonist characters. Players could not forget this game either because of the outstanding graphics and beautiful storyline. Besides this, fans were also mesmerized by the background music of the game.

Um Jammer Lammy, a NanaOm-Sha developer game was initially released in the year 1999. It is a spin off game of PaRapper Rapper Rhythm game. You have to play the role of a shy guitar welding lamb named Lammy. Lammy is MilkCan’s leader, which is a rock band in the game. You as a player has the duty of completing a mission of uniting the band members to make your rock concert the best. 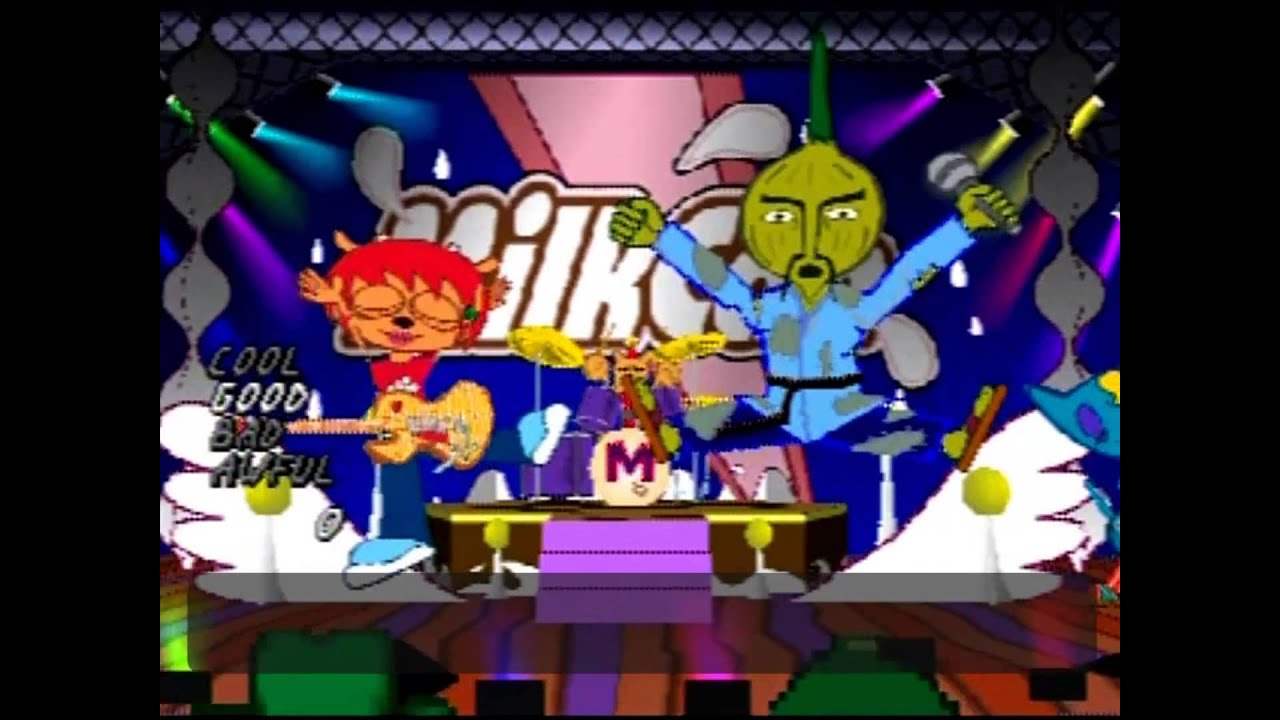 Um Jammer Lammy gameplay is simple. Since it’s a time based game, your ultimate motive is to produce rhythm after pressing the buttons in tune presented as on screen symbols. Your time taken and freestyle performance lets you know the overall result. The MilkCan band is loved by all players, be it old or young. That’s why, Um Jammer Lammy can never leave PlayStation 1 and that also in number one position.