Home » NFL Blitz: The Best Arcade Style Football Game Ever Seen in 1990s!
Every football players, whether in real or games, known it very well that it is a violent and fast game. Injuries are common when players come into action. It was in 1990s, when no proper video games were available than the most popular anti-sim arcade football game: the NFL Blitz.
Yes, it is the best football game ever made, that the young generation can never witness now. Football video games like EA Sports’ Madden is has an official licensure of the NFL; providing an arcade style football game. This article will let you know the valid reasons why people consider the NFL Blitz the best arcade football video game ever made. So, don’t miss out any information! 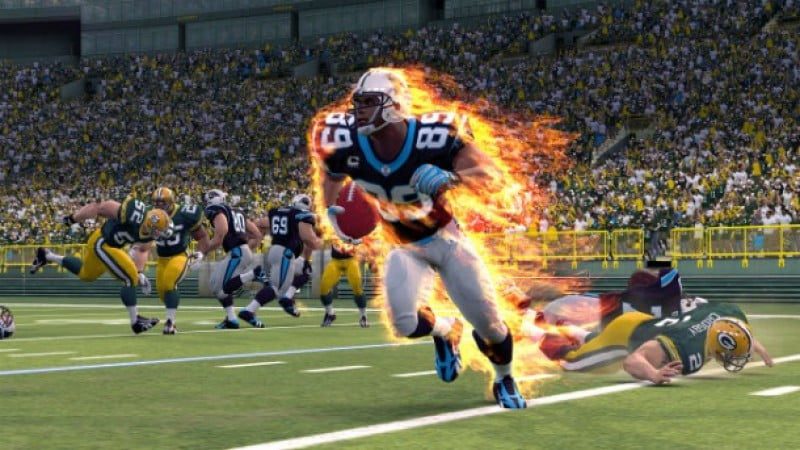 How NFL Blitz is the best football game ever made?

The success of NFL Blitz in late 1990s made it a brand of all arcade style football games. Not only Mutant Football League, but the 2K Games also came back with an NFL licence in the gaming industry. A couple of decades ago, there was nothing in the name of arcade gaming. But, thanks to the NBA JAM in the midway 1993, that became the most money maker platform. Tim Kitzrow, the games announcer, was shocked to see his game hitting $1 billion, breaking all the records. A billion dollar just in a year was unbelievable for not only him but everyone hearing this news. On the other hand, the NBA JAM creative director Mark Turmell, were on the top, enjoying the reward of their hardwork. 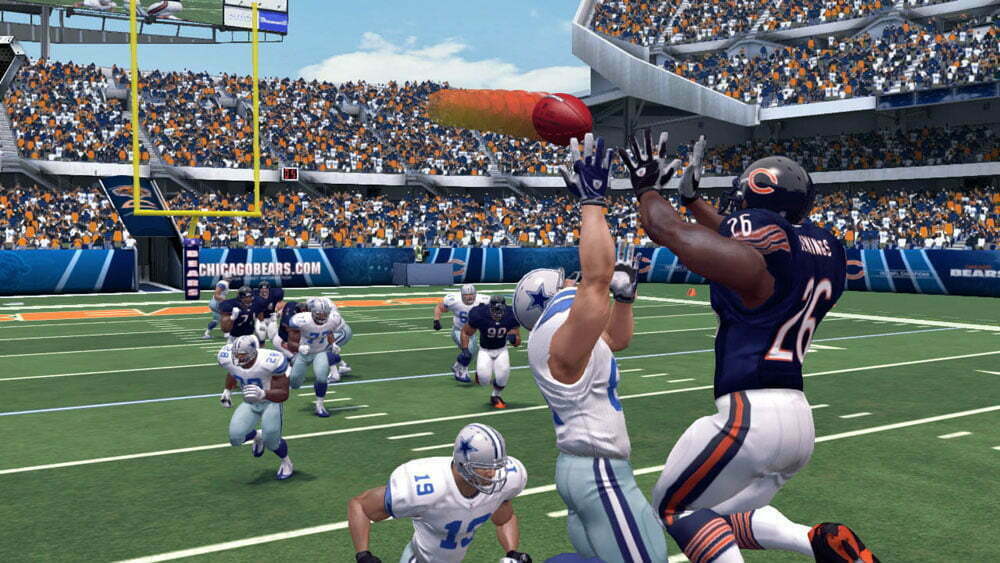 Besides this, the mid 1990s became popular for its golden age. It did not take time for NFL Blitz to bring upon a new project, the 2D games. However, till then, the gaming landscape also changed. By 1997, 3D arcade games were launched when the Nintendo and PlayStation started to become the new dominant players in the market. It was high time for Turmell to work on 3D games and he took this as an opportunity. He succeeded in this as well and set another milestone for others in the industry. Thus, NFL Blitz is said to be the best arcade style football game ever.
Stay tuned with Gamingtechnologynews.com for more updates!