Home » Coca Cola, Bic And KFC Phones in the Market: Good or Bad?

Have you heard about the trend of launching weird phones from unexpected brands? Well, it was long time back when a Pepsi phone got launched. Now, brands like Coca cola, Bic and KFC have also been found to be a part of it. So, let’s not waste time and go through the general weirdness straight away!

This phone was launched in 2000 with its special arrival in UK. However, the phone was not for everyone, rather people had to earn it for themselves. The procedure was simple. All you need to do was, collect 60 rings from the Coke cans; something like token that got attached to the coke bottles. And, as a reward Coca Cola used to give this phone for brand promotion. This phone has an amazing front panel with the brand’s name on it, following the Coca Cola logo on the screen. Besides this, the ringtone of the phone had the Coca Cola theme music itself. 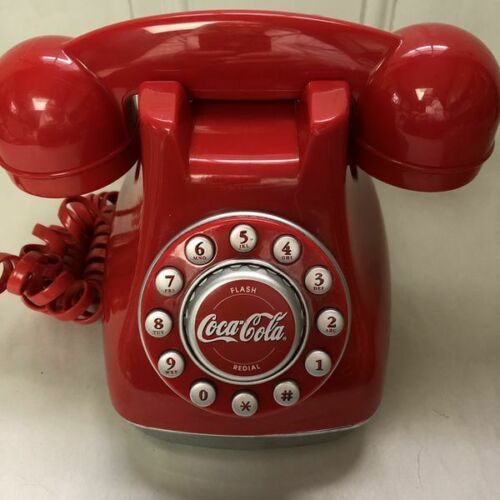 2. The disposal one- Bic Phone

Bic is a popular brand for pens and razors. Well, these items are all disposable. So, of we talk about the Bic phones, the first thing that comes to mind is, whether the phones are disposal or not? Yes, you can call it a partially disposal gadget. The brand owner not really created this phone, it was only Bic’s name along with its logo painted on an Alcatel OT-S210 cell phone. It was just a brand promotion for royalty payment purpose. The Bic phone was available at €19 with a charged battery allowing a talk time for 10 minutes. The battery was however rechargable; lasting up to four hours. Basically, it as a small step towards reducing electronic wastes, this attracting a lot of customers. 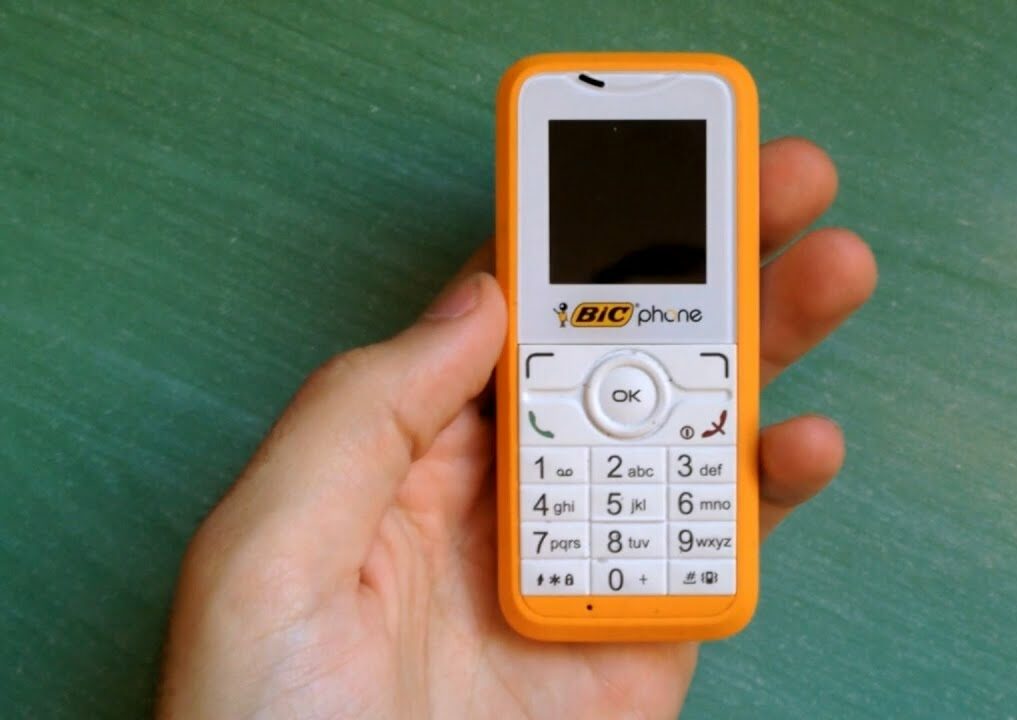 3. All about spices and herbs- KFC Phone

KFC was popular for its spicy fried chicken, but nobody knew that one day a spicy phone will pop up from their side! It was back in 2017 when KFC was celebrating its 30th anniversary. KFC launched its phone during that time in China for their fans. The phone had something special in it that made it different from the other weird brand’s phones. Only 5000 phones were available, which was ordered through the KFC app. This app was available for ordering and paying for the KFC food through their phones. Moreover, the phone had an additional K music app that stole people’s hearts. It was an amazing offer from KFC and fans were also happy with this idea. 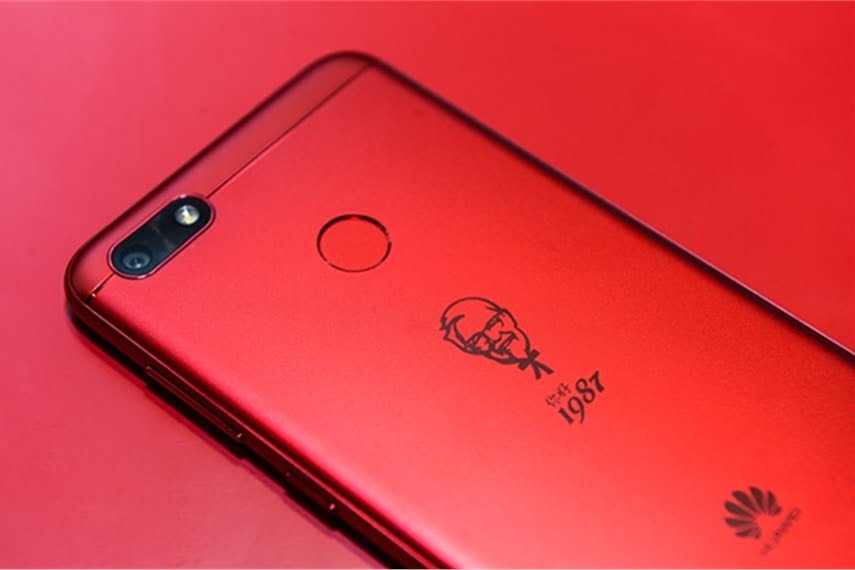 This is it for now, but you can search for other such unexpected brand names and compare the above mentioned phones with them. So, we hope that the spicy and junk smartphones made you feel like using them now.