Air Wars 3, a multiplayer combat game mainly focuses on defeating the opponents in a fight that take place in air. This intense battle is a popular game that features the epic 3D combats. You have to join the game room according to your choice or you can create a custom one. After that you need to register for free and save your information and progress. The rules and controls are quite easy to learn and you can get into the game straight away. In this article, you will read about the facts and information about the game Air Wars 3 in details. So, let’s begin without wasting any further time. 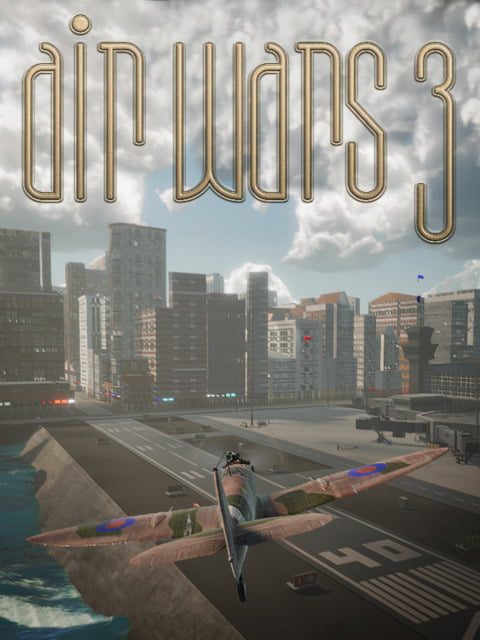 Things to know about Air Wars 3

Its quite natural that you all will love to fly in air and experience a combat battle, but in the game. Air Wars 3 allows you to get into the pilot’s swar and give you an opportunity to climb several aircraft while taking off.

When you will play Air Wars 3ou have to form a group with other players to fight against your enemies and win the battle with a great margin. Besides this, you can team up with other online players and fight against each other to be the ultimate winner.

But what about the air conflicts? Well, it is the most significant amd amazing part of the game. You become the pilot of an aircraft and compete in the air to defeat all the opponents, ultimately fighting for the top rank. All you need to do is, destroy your enemies’ aeroplanes and take over their respective flags. Therefore, it is important to make your decision wisely, whether you want to play in a gaming room or form your own combat game. Later in the game, you will notice various 3D maps that helps you to explore the areas and conquer them. Unlocking new aircrafts is a fun part in the whole game. You must not forget to upgrade the aircrafts with range and speed. 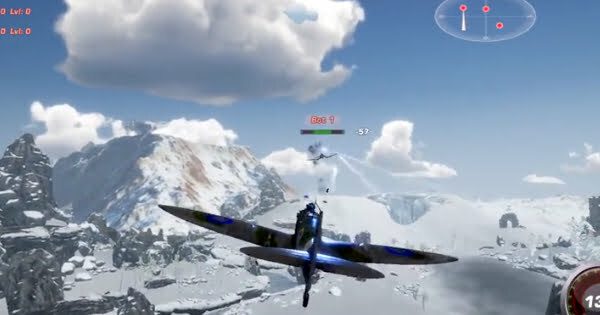 Air Wars 3 is a complete package of fun an surprises throughout the game. There are several leaderboards that track the players’ progress in the game. Winning more matches gives you the keys to unlock new planes. So, learn the skills and take over the skies, flying higher across the globe in the multiplayer game Air Wars 3!