Home » Marvel’s Avengers: The Easiest Way of Unlocking Spiderman, its Powers and Abilities

Marvel’s Avengers is always ready to impress its fans. It continues to bring up new characters from movie franchise and comics. These characters leave a trademark after joining the game. Recently, Spiderman, the latest playable character has joined the franchise. Spiderman is there for tha PlayStation players from 30th November. Players can access the character of Spiderman only as a reward for its Hero event. This event will introduce some audio logs, cutscenes unlocking features after you complete various challanges avaliable in the game. The article will help you to know the correct ways of unlocking Spiderman, his powers and abilities. 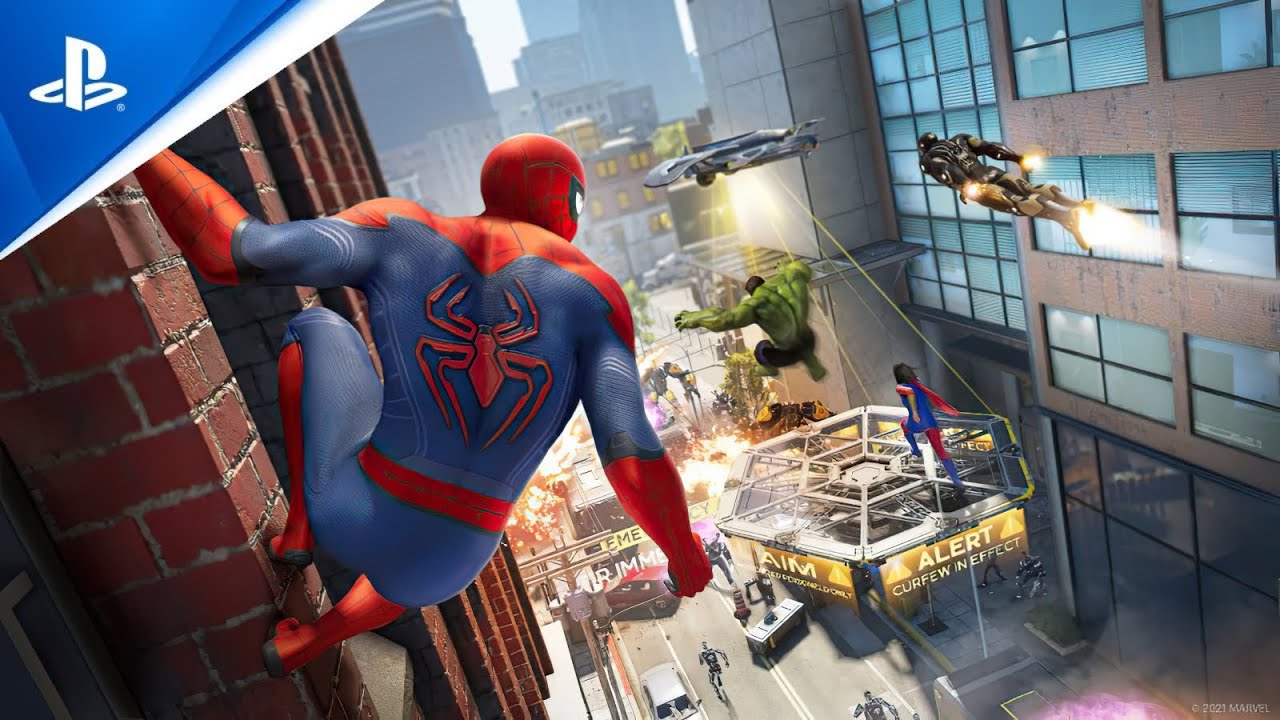 How to unlock Spiderman?

The first and the foremost thing is start the Hero event. It will allow you to access the playable character Spiderman. The PlayStation players are allowed to activate Spiderman as the playable character using a simple way. All they need to do is go to the war table and open Avenger’s Initiative. After that, they have to click on the option from the Initiative itself.

But keep in mind that only PlayStation players  or having a PlayStation copy can unlock the Spiderman character. However, the character and the even will already be a part of the DLC for free. 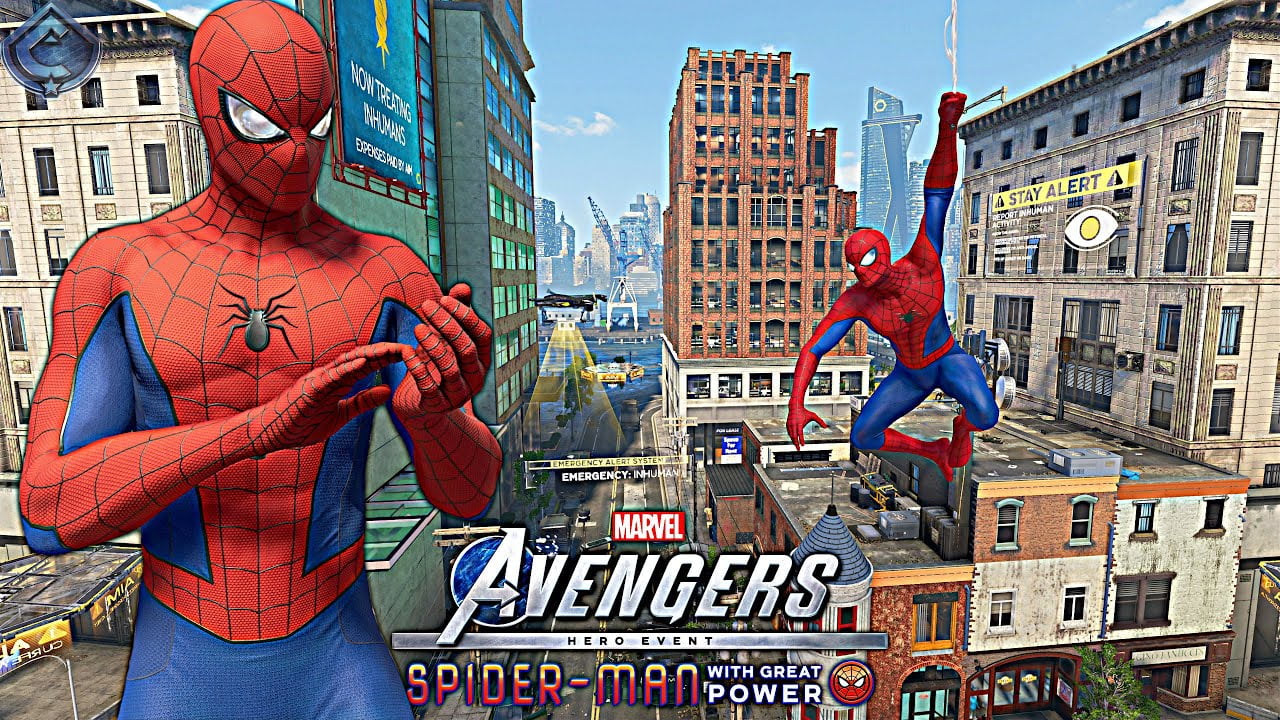 Powers and abilities of Spiderman

Every gaming character comes with their particular power or ability, make them different from each other. Similar, Spiderman also has some powers and abilities. Basically, it has three heroic powers that makes it different from other Avengers.

1. Spiderman has the ability of Web Bombing. This ability is used to defeat the enemies with the help of the new webs and protecting its area from damage effects. The enemies get caught in the web bomb easily and dies in a short period of time.

2. Spider Drone is the second power that deals with Ai partner hovering over the character. The Spider Drone shoots different webs at foes maintaining a specific radius. You can use this ability even at one position, doing continuous firing at the enemies using the deadly webs.

3. The third and the last ability is Wrecking balls. Spiderman can create a massive web ball using this ability that will allow him to deal with any sort of damage near him of in his way. 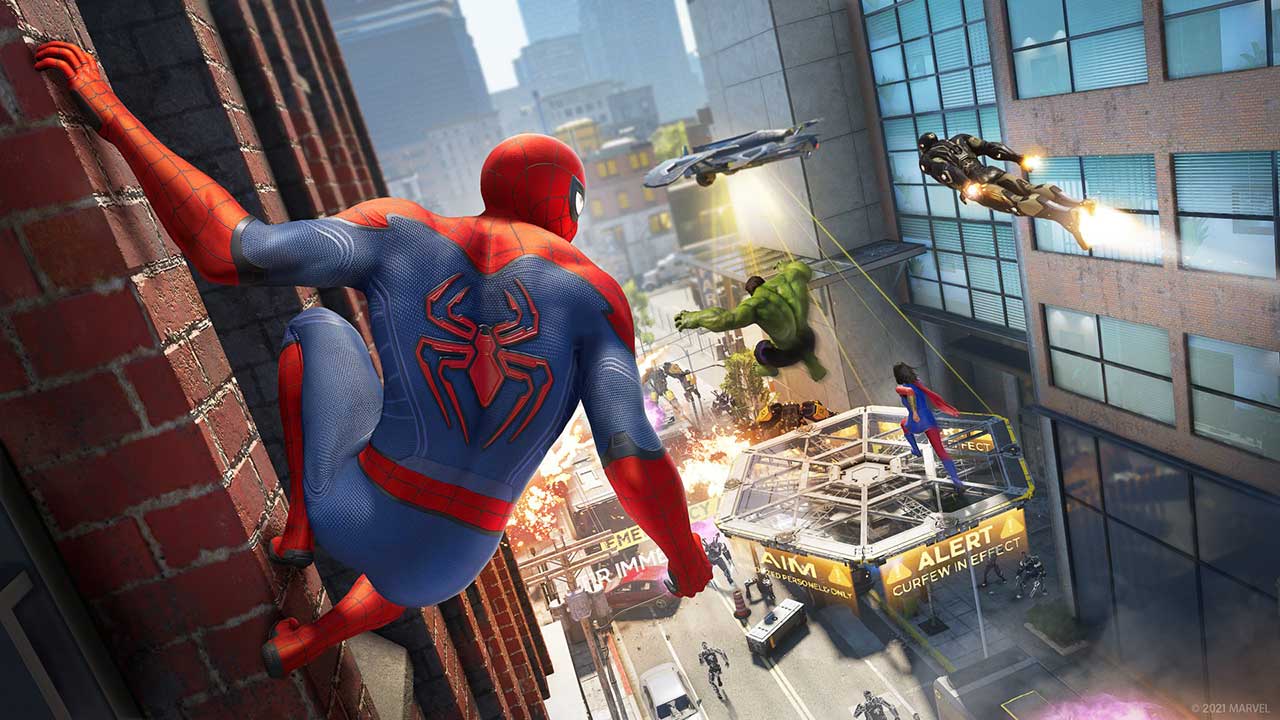 So, these were some of the things that can help you to understand Marvel’s Avengers properly and to unlock the most amazing character Spiderman easily.