Switch to the dark mode that's kinder on your eyes at night time.

Switch to the light mode that's kinder on your eyes at day time.

Switch to the dark mode that's kinder on your eyes at night time.

Switch to the light mode that's kinder on your eyes at day time.

The rumored upgrade to one of the Square Enix’s most anticipated games last year has been confirmed, as Final Fantasy 7 Remake Intergrade was officially announced during PlayStation’s State of Play digital showcase! RPG fans won’t need to wait long, as the Final Fantasy 7 Remake Intergrade release date has been confirmed for June 10! More details have been revealed as well, which includes pricing, enhancements and more.

Here are some of the new enhancements gamers can expect straight from the press release: 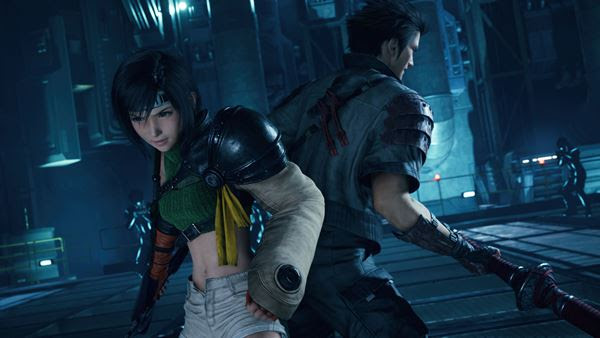 Here’s the details on the Yuffie episode from the official press release.

As well as introducing many exciting new enhancements, Final Fantasy 7 Remake Intergrade also includes a brand-new episode featuring Yuffie as the main character. In this new adventure, play as ninja Yuffie Kisaragi as she infiltrates the shadowy Shinra Corporation to steal a powerful materia and restore glory to her homeland. Play alongside new characters and enjoy an expanded gameplay experience featuring multiple new combat and gameplay additions, bringing a new perspective to the Final Fantasy 7 Remake story that cannot be missed.

As you can see from the press release, the Yuffie episode will cost extra if you already own the PS4 version and upgrading it to PS5. For those wondering about save transfers, your PS4 saves will carry over to the PS5 version.

Final Fantasy 7 Remake Intergrade will be available as a physical and digital Standard Edition, and a Digital Deluxe available on the PlayStation Store. The Digital Deluxe comes with a digital sondtrack, digital artbook featuring concept art and character sheets. Those who pre-order will also get the Cacstar weapon for Yuffie’s episode.

Get the hottest gaming news straight into your inbox!

Back to Top
Close

Don't miss out on new posts!